Our next minor version of our Aeris iOS Weather SDK is now available with several new features and a whole lot of bug fixes and improvements.

With iOS 8 and 9 adoptions at 90-95% and iOS 9 adoptions quickly rising to near 75% according to Apple and Mixpanel, our iOS SDKs are currently being developed to only support iOS 7 and higher. However, we have plans to drop support for iOS 7 by next summer once iOS 10 is released to developers as users running versions older than iOS 8 should fall below 5%. 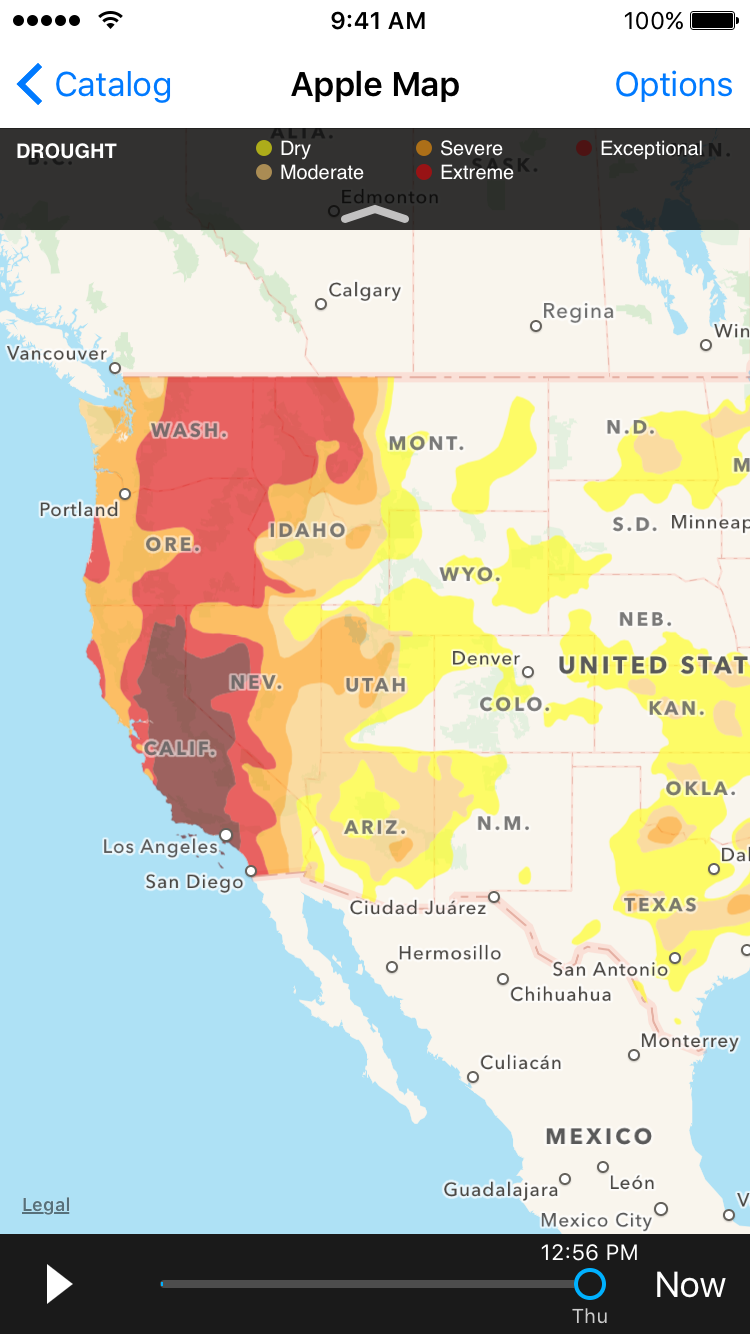 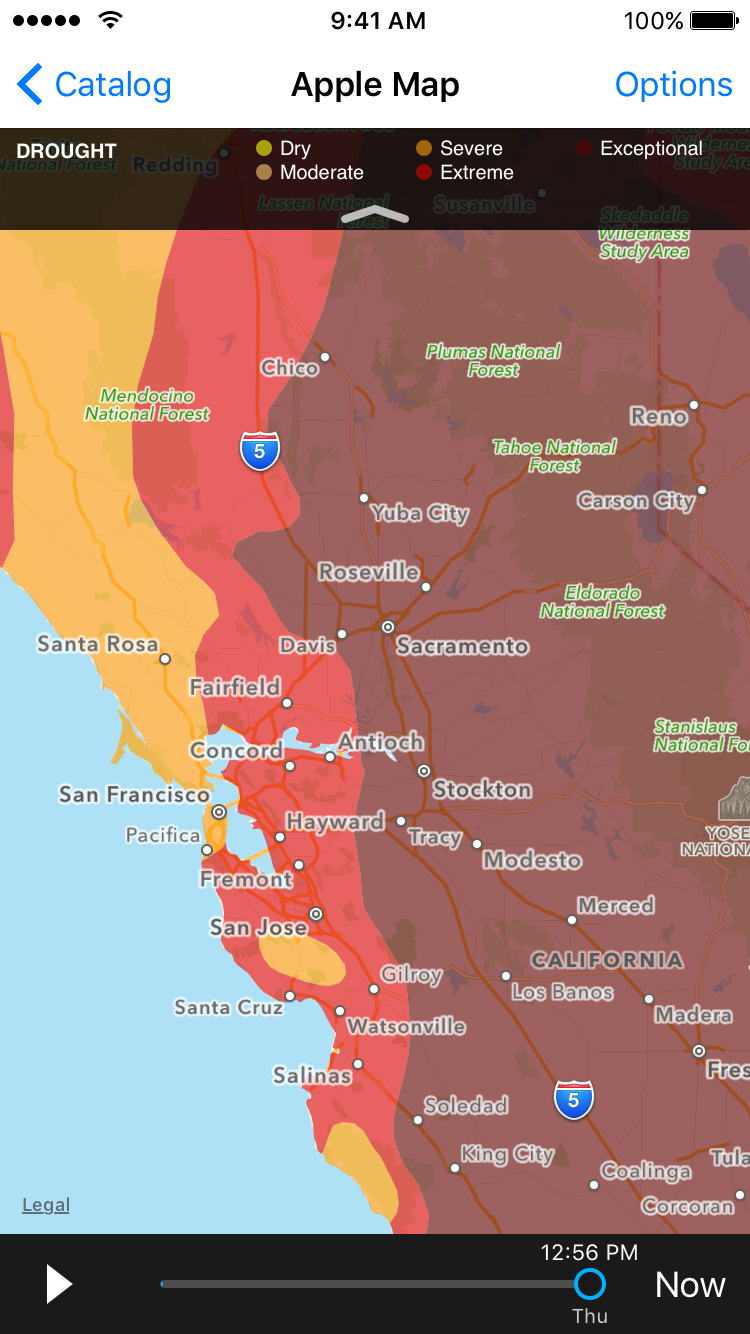 Several of our newer endpoints have been supporting the contains action, which is useful for polygon-based datasets to return all objects that contain a specific location. Our iOS SDK now supports this action for all AWFGeographicObjectLoader subclasses by using the method getContainingPlace:options:completion: on your object loaders. Refer to the Aeris library API reference to determine if a particular object loader supports the contains action.

There have been a ton of minor bug fixes and improvements throughout all of the libraries in our iOS SDK, from improving graph view rendering and data loader to improving weather map performance. We’ve also updated our libraries with full bitcode support for iOS 9 in case your own app takes advantage of it. Be sure to check out the complete set of release notes for the 2.2.0 version for more details.