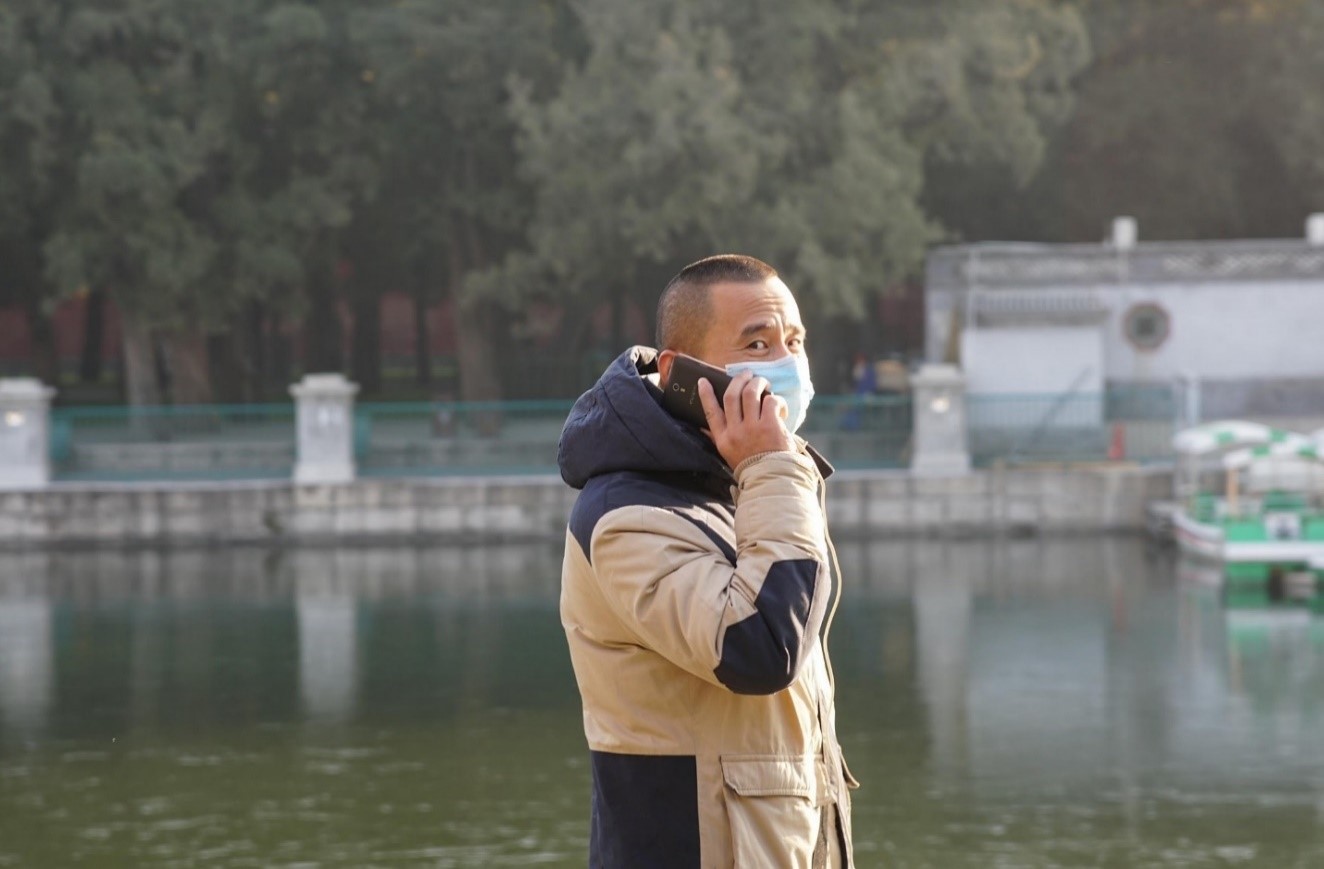 An old joke insists that Californians don’t trust air they can’t actually see. Unfortunately, air pollution is no laughing matter. More than 95% of the world’s population breathes unsafe air, according to recent research. People living in urban areas in the world’s developing countries are most at risk from both outdoor and indoor air pollution. Experts estimate that exposure to air pollution contributed to more than 6 million deaths worldwide in 2017. A staggering one in three people worldwide faces the double whammy of unsafe air, both indoors and out. Globally an estimated 2.9 billion people are at risk. The combustion of fossil fuels has been linked to consistently high levels of particulate matter pollution. Health risks include sulfur dioxide, nitrogen dioxide, black carbon, polycyclic aromatic hydrocarbons (PAH), nitrogen dioxide, mercury, and volatile chemicals that form ground-level ozone (O3). The young and the elderly are especially vulnerable, as are people suffering from respiratory ailments, including asthma, emphysema, pneumonia and COPD. According to the NIH, the National Institutes of Health, outdoor air pollution has been associated with asthma, heart attacks, strokes, and cancers.

The EPA’s Clean Air Act resulted in consistently healthier air for the USA since the 1970s, but problems remain. The air overhead is generally cleaner, and EPA data shows ozone pollution slowly declining over time, but problems persist, especially near major urban centers during summer and fall months. Studies suggest 7,000 to as many as 200,000 premature deaths in the United States, annually, are the result of unhealthy air. It may be a conservative estimate that air pollution claims as many lives as traffic accidents each year in America. The threat of toxic air pollution persists. Step one is quantifying the magnitude and duration of airborne pollutants, as well as predicting when stagnant atmospheric conditions will trigger local air quality emergencies. 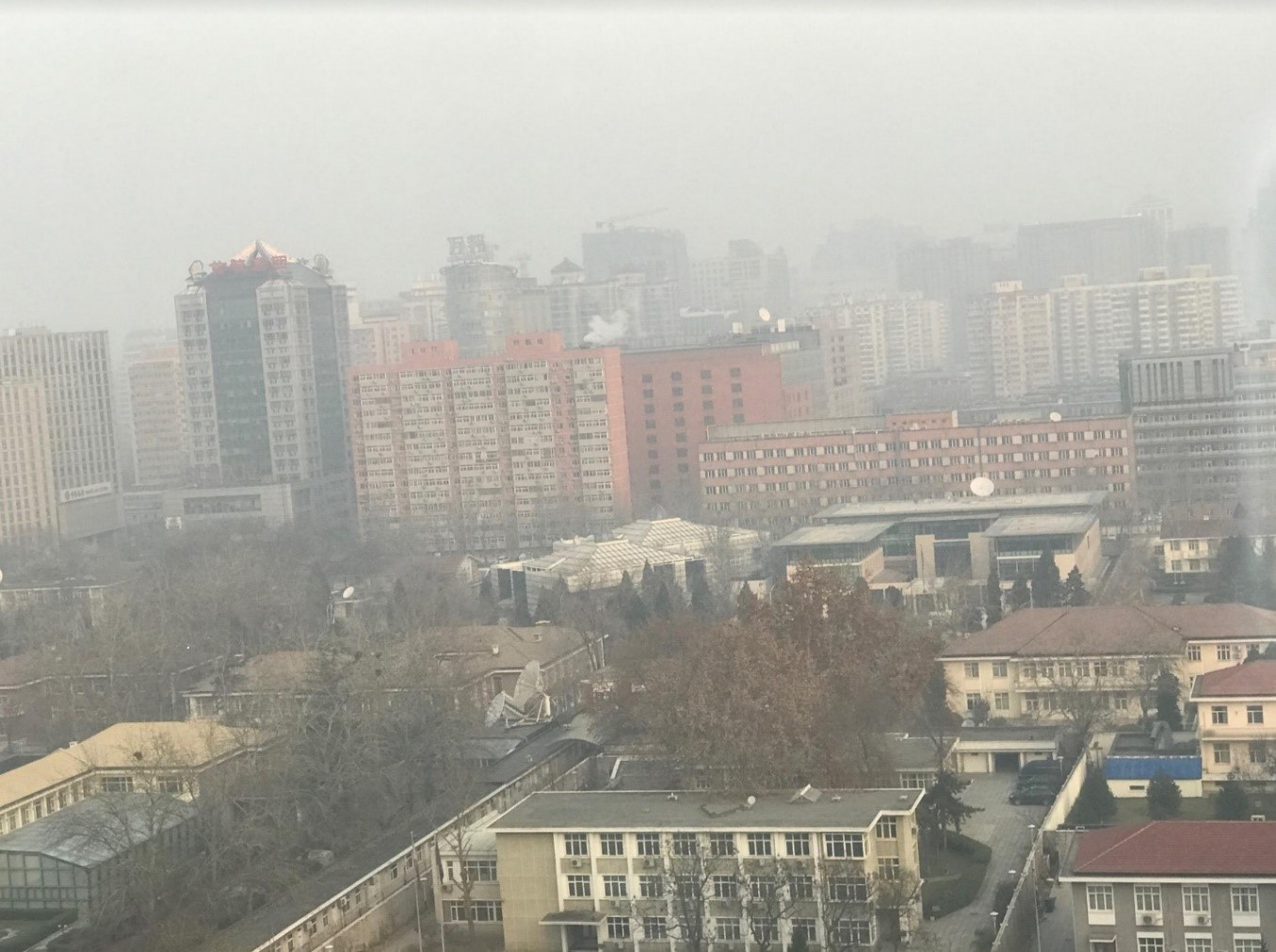 AerisWeather is committed to providing reliable, actionable air quality data and forecasts via it’s API and AMP mapping servers, powering a wide range of desktop and mobile applications. Companies are already taking advantage of an intuitive stream of air quality and weather endpoints. Johnson Control’s Glas leverages AerisWeather in their Asian markets to display real-time outdoor air quality for today, and a forecast for the next 5 days. Consumer safety as is the driving use case with Johnson Controls, and AerisWeather data powers their air filtration monitoring systems for HVAC units and air cleaners. Healthcare is directly impacted, with customers like Germinate leveraging environmental inputs to track correlations for patients who have health conditions exacerbated by poor air quality. The application answers the question: “when are the safest windows of time for outdoor recreation? In addition, 7sense informs patients of external parameters that may complicate respiratory ailments. Patients can be more mobile and active with the help of data that shows them when ambient air quality at their zip code is best. The goal is optimization: tell me when the air overhead is dangerous, and help businesses and consumers track those periods when air quality is favorable for outdoor activities.

Why AerisWeather? A commitment to high-quality data, streamlined user interfaces and superior customer service. Our developers are committed to providing value; the most options packaged most economically for our clients. Another differentiator: AerisWeather provides both endpoints that complement air quality observations and an extensive catalogue of weather data, powering the most advanced applications; software solutions and services that track and predict pollutants, optimize health and lower overall risk. AerisWeather is an end-to-end environmental data provider, with the data streams, developer toolkits and customer support required to reimagine the future – today.