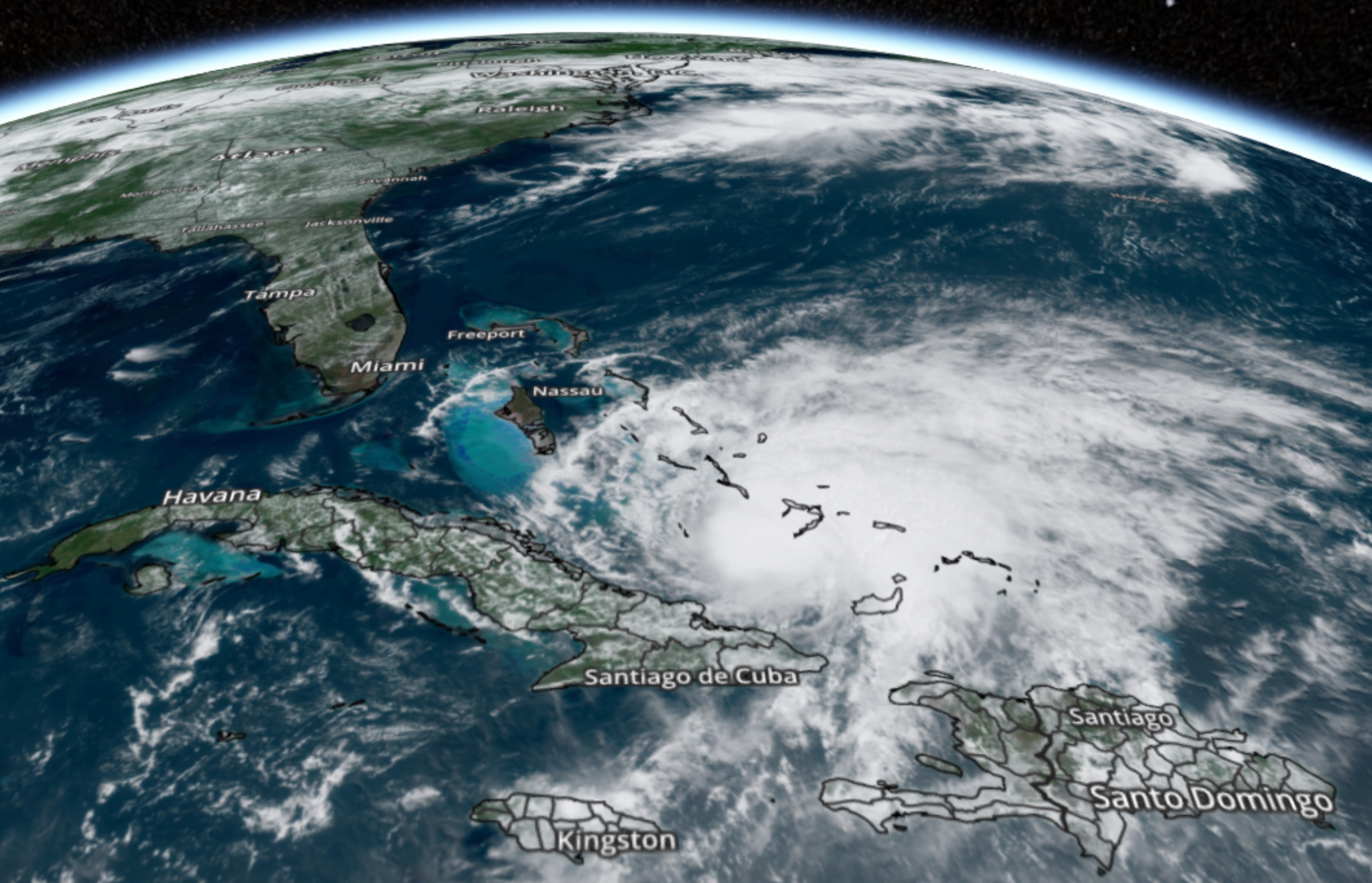 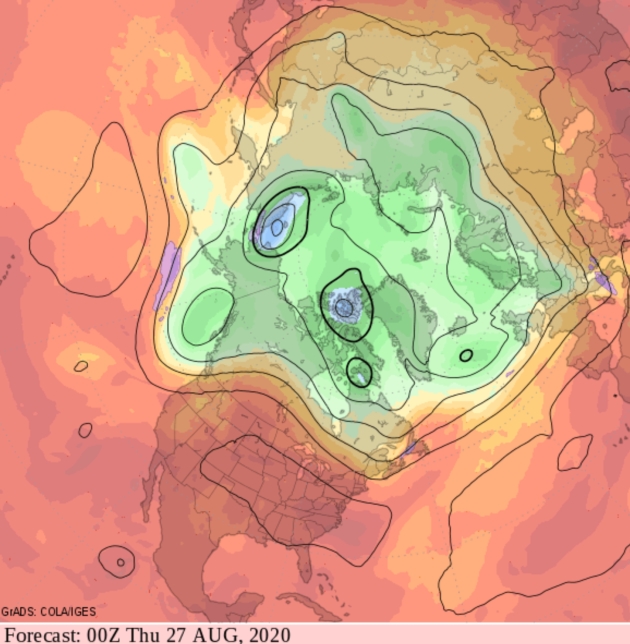 Extended Outlook: Simmering Heat Into Late August. GFS guidance continues to plant a giant heat-pump high pressure bubble over much of the USA the last week of August, meaning more 90s and excessive heat indices. That should mean 80s, even a shot at a few 90s, for Minnesota and the Upper Midwest.

What is a Derecho? Dr. Marshall Shepherd has a good explainer at Forbes; here’s an excerpt: “…NOAA defines a derecho as, “(pronounced similar to “deh-REY-cho” in English, or pronounced phonetically as “”) a widespread, long-lived wind storm.” They are typically associated with organized bands of rapidly moving thunderstorms or rainstorms like squall lines, bow echoes, and quasi-linear convective systems. All of these systems are classified as mesoscale convective systems (for example, the MCS mentioned above). NOAA has a very informative website that goes into the origin of derechos. According to NOAA’s website, “Although a derecho can produce destruction similar to that of a tornado, the damage typically occurs in one direction along a relatively straight path…”

Hurricane Isaias Expected to Cost Insurers $4 Billion in U.S. Bloomberg has an update: “Hurricane Isaias, which left millions without power in the Northeast, is expected to cost insurance companies about $4 billion in the U.S., according to risk modeling firm Karen Clark & Co. The storm also caused about $200 million of insured losses in the Caribbean, the company said in a report Monday. Those figures include wind and storm surge damage covered by the insurance industry, but doesn’t include National Flood Insurance Program losses. Isaias brought the highest wind speeds since Superstorm Sandy in 2012 and resulted in low levels of wind damage in more than a dozen states, according to Karen Clark…”

File image of “Isaias” courtesy of NOAA and AerisWeather.

New Sensors Record 440-Mile Megaflash. Didn’t see this coming. Like peeling an infinite onion, we keep discovering new things about Earth’s atmosphere. Fascinating and humbling at the same time. The Guardian reports: “The World Meteorological Office has confirmed new records for the length and duration of lightning, doubling the previous records. The so-called megaflashes were identified with the help of new satellite observation systems. The results were published in American Geophysical Union’s Geophysical Research Letters. The distance record was taken by a flash of more than 440 miles (709km) seen over in southern Brazil in 2019, greater than the distance between London and Glasgow. The duration record went to a 2019 flash over Argentina lasting more than 16 seconds…”

Using AI and Weather Data to Improve Business Outcomes. I’m looking forward to a (virtual) presentation, sponsored by Minnesota Technology Association on September 23. Here’s an excerpt of a recent press release: “On Sept. 23, MnTech will host Tech Connect, a half-day virtual conference showcasing ways technology is enabling Minnesota’s businesses. The event features more than 50 speakers across industries, describing ways they use technology to better serve customers and grow their businesses. Meteorologist, author and entrepreneur Paul Douglas will speak about how businesses use weather data and AI to improve outcomes. Here’s a preview:

How does climate change affect business operations and profitability?
Douglas: “A warmer, wetter climate is sparking more extreme weather outbreaks worldwide, which disrupt operations, logistics, transportation and staffing. An uptick in inland flooding, coastal flooding, extreme heat and wildfires is already impacting insurance rates and corporate reinvestment strategies. Companies of all sizes are gauging climate risk for their specific business footprints and use cases, making the changes necessary to keep staff, vendors and customers safe and ensure a consistent ROI, no matter what Mother Nature throws at us…”

NASA: Lightning on Jupiter. This is pretty cool, courtesy of Big Think: “…The findings are described in the study “Small lightning flashes from shallow electrical storms on Jupiter,” published in Nature. Previous missions to Jupiter, including Voyager 1, Galileo, and New Horizons all observed lightning, but without the benefits of the equipment on Juno or more recent developments in models of the Jovian atmosphere. In this case, the lighting is notable for how high it is occurring in the atmosphere. While previous observations suggested lightning in water-based clouds deep inside the gas planet, the new data suggests lightning exists in the upper atmosphere in clouds of water and ammonia. This lightning is dubbed “shallow lightning...”