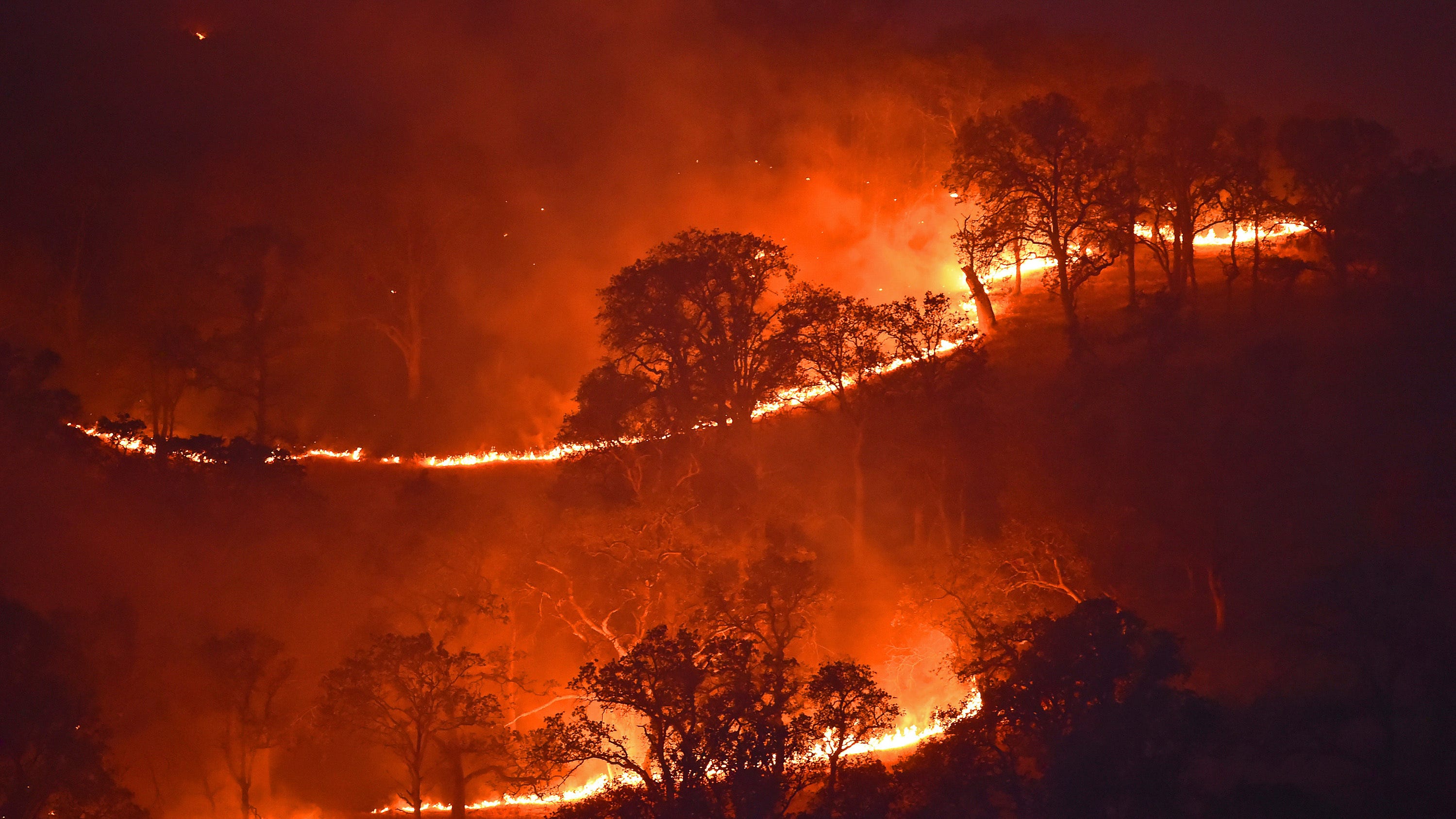 NOAA Turns 50! We can debate which weather models are more accurate, but there’s little doubt (in my mind, at least) that America has the best weather service on the planet. Kudos to the men and women of NOAA who keep us informed, in good weather and bad. Details via NOAA: “Since its inception in 1970, NOAA has evolved into one of the world’s premier science organizations with a mission that spans from the surface of the sun to the floor of the ocean. Our work is incredibly diverse, and it’s difficult to capture everything we do in one place. We hope this graphic speaks volumes about how the meaningful work we do is embedded into the fabric of American lives and livelihoods...”

A Hopeful Forecast: More Accurate Long-Term Weather Predictions. Good news (for people living in the tropics) but pesky chaos theory quickly comes into play – don’t get your hopes too high too fast. The New York Times (paywall) reports; here’s an excerpt: “...In the ’90s, we had almost no satellite observations in the southern hemisphere,” she said. “Since then, the number and quality of satellite observations has increased substantially,” so our ability to make accurate forecasts in the southern hemisphere is almost as good as in the northern hemisphere. Additionally, the global weather models that are now in development can simulate showers and thunderstorms, Dr. Judt says, whereas existing models cannot. This, coupled with a series of weather satellites set to launch over the next few years, should translate to longer lead times for tropical forecasts. “We should see an improvement in tropical weather prediction in the next 10 years,” he said…”

Extreme Weather and Power Outages. How much is natural variability, demographics (more people living in risky areas) and a rapidly changing climate? Climate Central has perspective: “…Hurricanes, wildfires, ice storms, flooding, heat waves and other extreme weather events are growing in number or intensity with climate change. Combined with the nation’s aging electrical infrastructure, extreme weather is causing frequent damage to our electrical system, costing Americans and the economy tens of billions of dollars each year, and impacting public health. Between 2003 and 2012, weather-related outages are estimated to have cost the U.S. economy an inflation-adjusted annual average of $18 billion to $33 billion. While for many, power outages are a nuisance and economically disruptive, they have the potential to become life-threatening in a matter of hours for certain vulnerable populations. Loss of electricity puts health care facilities at risk and can knock out essential equipment. Refrigeration, heating and cooling come to mind first. But it also halts potable water pumping equipment, and stalls sewage treatment plants, which can force the release of raw sewage into waterways...”

The West’s Infernos Are Melting Our Sense of How Fire Works. WIRED.com (paywall) provides needed perspective on what’s happening: “…In making sense of Western wildfires, total acres burned are far less important than the increasingly capricious violence of our most extreme blazes. It is as if we’ve crossed some threshold of climate and fire fuel into an era of uncontrollable conflagrations. “Not only is the size and severity increasing, but the nature of fire is changing,” says David Saah, director of Pyregence, a group of fire-science labs and researchers collaborating on the problem. Still more concerning, given the trend toward fires dramatically more catastrophic than anything we’ve yet seen: The physics of large-scale wildfires remain so poorly understood that fire-modeling software is often effectively powerless to predict where they will next occur, much less how they will unfold once they do. If there is any good news, it is that, as Saah puts it, “the science for a lot of this stuff is under way...”

Glass Fire Forces 70,000 To Flee, Incinerating 1 Acre Every 5 Seconds: Climate Nexus has headlines and links: “More than 70,000 people in Sonoma and Napa counties have been forced to evacuate their homes as the Glass fire continued to rip through Northern California. NOAA satellite images showed the fire growing overnight Sunday at a rate of about one acre every five seconds. At that rate, the fire would have consumed an area the size of the country’s largest Walmart Supercenter in about 30 seconds. Experts say climate change, caused by burning fossil fuels, is making wildfires worse and more frequent, in part because extreme heat dries out vegetation and makes it more flammable. “I keep joking I want to move to Florida because you still get coastal access to the beach and you have several days to plan for a hurricane,” Kristi Horn, who evacuated her home for the second time this year, told the New York Times. “For fires, you’re woken up in the middle of the night,” she added. The moderator of the first presidential debate, which takes place tonight, has said there will be no questions on climate change, despite polling that shows 74% of voters want to see debate moderators ask climate questions.” (Santa Rosa Press-Democrat, CNN, Washington Post $, New York Times $, AP; Zogg Fire deaths: Sacramento Bee; Climate Signals background: Wildfires, 2020 Western wildfire season)

Homes Are Flooding Outside FEMA’s 100-Year Flood Zones, and Racial Inequality is Showing Through. Here’s a clip from a post at The Conversation: “…New research suggests that nearly twice as many properties are at risk from a 100-year flood today than the Federal Emergency Management Agency’s flood maps indicate. Unfortunately, many of the people living in those properties have no idea that their homes are at risk until the floodwaters rise. I am a sociologist who works on disaster vulnerability. In a new study, I looked at the makeup of communities in Houston that aren’t in the 100-year flood zone, but that still flood. What I found tells a story of racial disparities in the city. Research in other cities has shown similar flooding problems in predominantly Black and Hispanic neighborhoods...”