Have you noticed that most disaster movies start out with people ignoring warnings from scientists? I have a respect for science – and faith in something more. God gave us experts.

This Thanksgiving season I’m grateful for family, friends and facts. I don’t take democracy, free speech or freedom of the press for granted.

And a special shout-out to 2020’s biggest heroes: our frontline healthcare workers. They all deserve medals, and our enduring gratitude for being steadfast on the front lines of this pandemic. 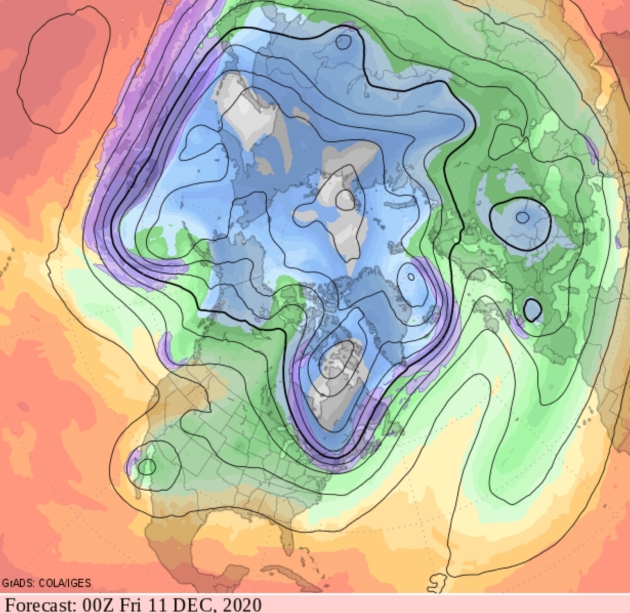 Glancing Blows of Chilly Air, But Not Bad for December. Looking out roughly 2 weeks GFS continues to maintain a modified zonal, west-to-east flow, with a milder Pacific influence for much of the west and central USA. The pattern favors storms over the Deep South and East Coast, but no big storms are brewing close to home anytime soon.