It’s Much Too Early To Write Off Winter

“Blessed is the season which engages the whole world in a conspiracy of love” wrote 19th century American essayist Hamilton Wright Mabie. Well-worn traditions will look different this year but the love story lives on, undiminished.

It runs contrary to every fiber in my being, but this year the greatest gift I can give the people I love most is to keep my distance from them.

After a rough and tumble start in October Old Man Winter has been remarkably absent in recent weeks and snow lovers are starting to fret. I don’t pretend to know what the entire winter will bring, but it would be wildly premature to write off cold and snow.

Mild, dry Pacific winds linger into the first half of next week, but a numbing shot of Canadian airmail sets up by the 3rd week of December. 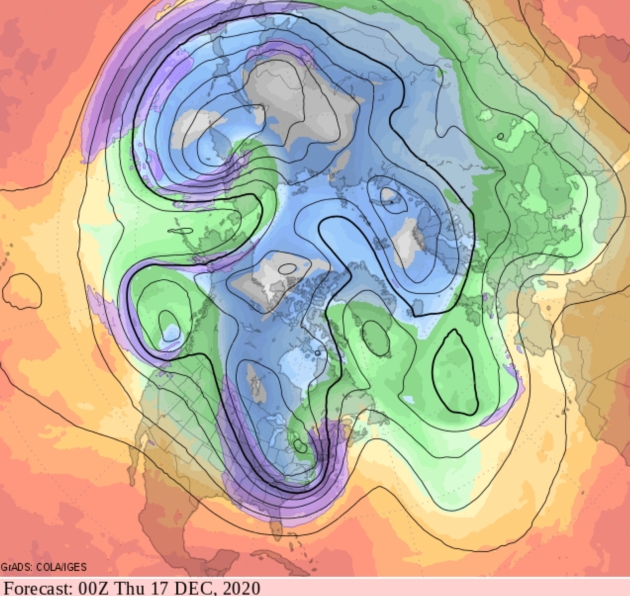 GFS Potential: Positively Polar. Not buying this solution (yet) but if it verifies it would imply single digit highs within 2 weeks for much of the northern USA. We are due for a shift in the pattern (in fact we are overdue) but I’m not convinced the outbreak will be as harsh as predicted above. I want to see a few more model runs to see how real this is.

January 2021 Temperature Anomalies. NOAA’s Climate Forecast System version 2 maintains a milder than average signal for much of North America into January. To which I reply, what La Nina? Map credit: NOAA.

Operational Winter Storm Severity Index. With the exception of lake effect snow and some snow and icing over Kansas and northern Oklahoma, it looks fairly quiet across the USA. NOAA WPC is making WSSI operational – another step forward.

A Tornado-Proof Home? Don’t laugh, the trend may catch on in the heart of Tornado Alley. Here’s an excerpt of a design concept from 10design.com and FX Magazine: “…The goal of this research and initial concept is to shift the way people look at natural disasters, and to ultimately design entire towns around the concept of disaster resistance. The tornado proof house is intended to be a tornado and flood proof home for the American Midwest. A portion of the house is raised up and down out of harm’s way on a series of hydraulic arms. When a storm approaches, sensors activate the hydraulics and lower the house into the ground and the roof is sealed under water proof doors. By raising the house, it allows for daylight and cross ventilation, which are lacked in typical underground houses. The house is intended to save lives and remove the extremely expensive rebuilding efforts required after storms…” 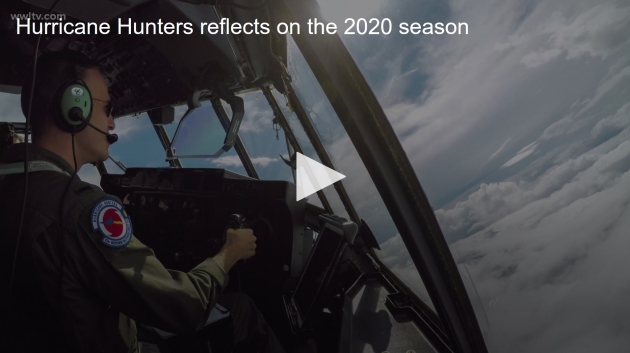 Hurricane Hunters Reflect on Historic Season. WWL-TV in New Orleans has the story; here’s an excerpt: “...Looking back on the historic season, Smithies said the hardest part was knowing just how close to home some storms were hitting. “We have everyone living from New Orleans to Biloxi to Mobile so we are constantly away flying storms either out of home station or flying them out of other places. To have so much of the activity threatening home for us was tough this year,” said Smithies.  “How did you cope with so many storms so close to home this year?,” asked Dudley.   “I hate to use the word compartmentalize but it’s part of what we have to do,” said Smithies. “I mean duty calls and our mission is extremely important. We know that so we have to just prepare our families and homes the best we can and hope that everything is all good when we come home...” 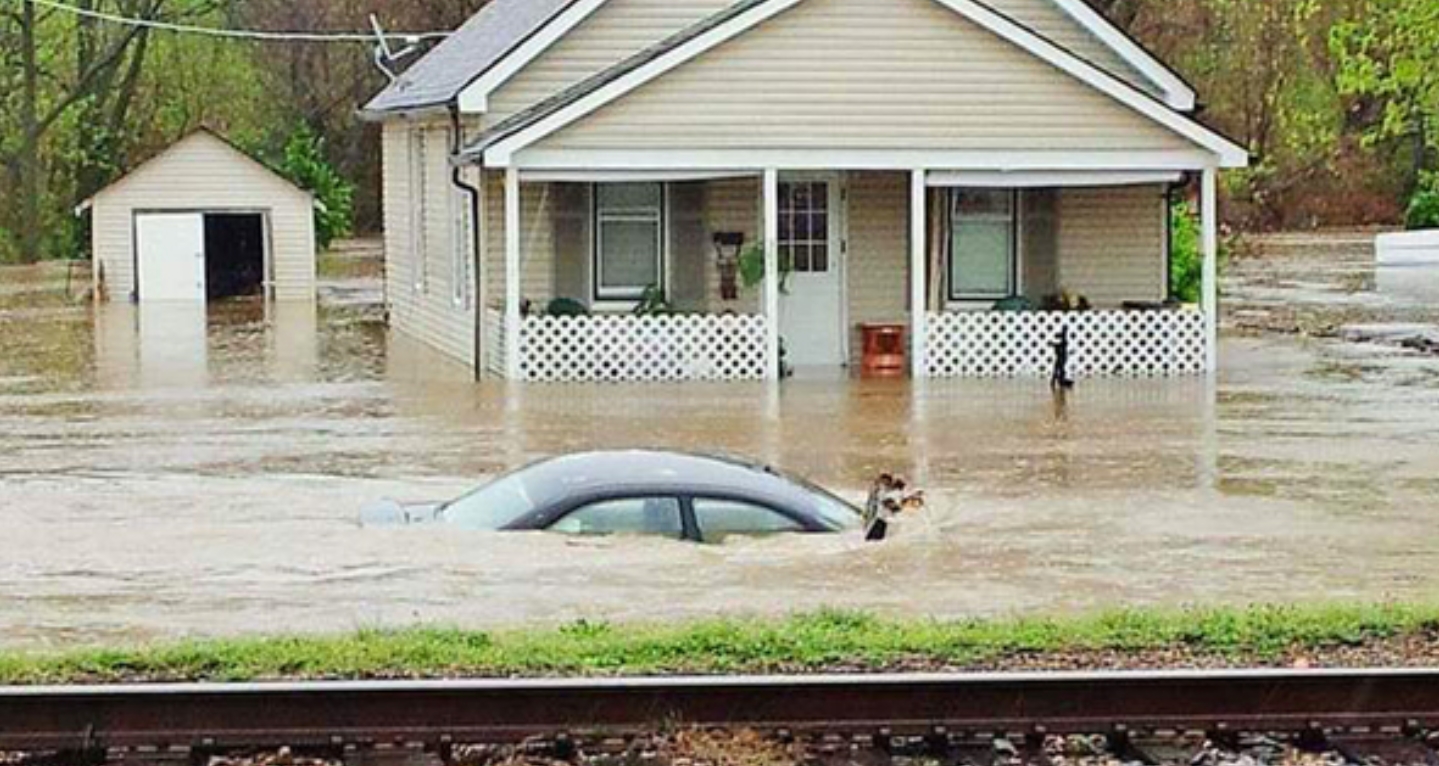 Where Will the Next Big Flood Hit? Coastal flooding is increasing, even on days when no storm is nearby. Volunteers are making a big difference. The Atlantic looks at the new challenges facing forecasters: “…Low-lying mid-latitude cities such as Norfolk are especially vulnerable, says geographer James Voogt of the University of Western Ontario, one of the authors of a 2020 article in the Annual Review of Environment and Resources on climate events in urban areas. “You’ve got three things operating in the direction that increases the vulnerability of a city to flooding events,” he says: sea-level rise, increased chances of severe precipitation events, and an abundance of impervious surfaces that prevent water absorption and encourage runoff. As early as 2050, climate scientists predict, the average high tide in the Norfolk area will be equal to today’s king tides. But it’s not just the mid-Atlantic region: Many other parts of the world will be increasingly prone to floods that risk lives and property…”

Deforestation in Brazilian Amazon Surges to 12-Year High. CNN.com reports: “Deforestation in the Brazilian Amazon surged to a 12-year high in the year between August 2019 and July 2020, according to the country’s National Institute for Space Research (INPE). Over that time, 11,088 square kilometers (6,890 square miles) were destroyed — up 9.5% from the previous year-long period, and the highest level of destruction since 2008, INPE said during a news conference to release their annual data on Monday. Deforestation has soared since far-right President Jair Bolsonaro took office in January 2019. Bolsonaro has encouraged the development of the Amazon and has defunded the agencies responsible for preventing illegal logging, ranching and mining in the rainforest...”