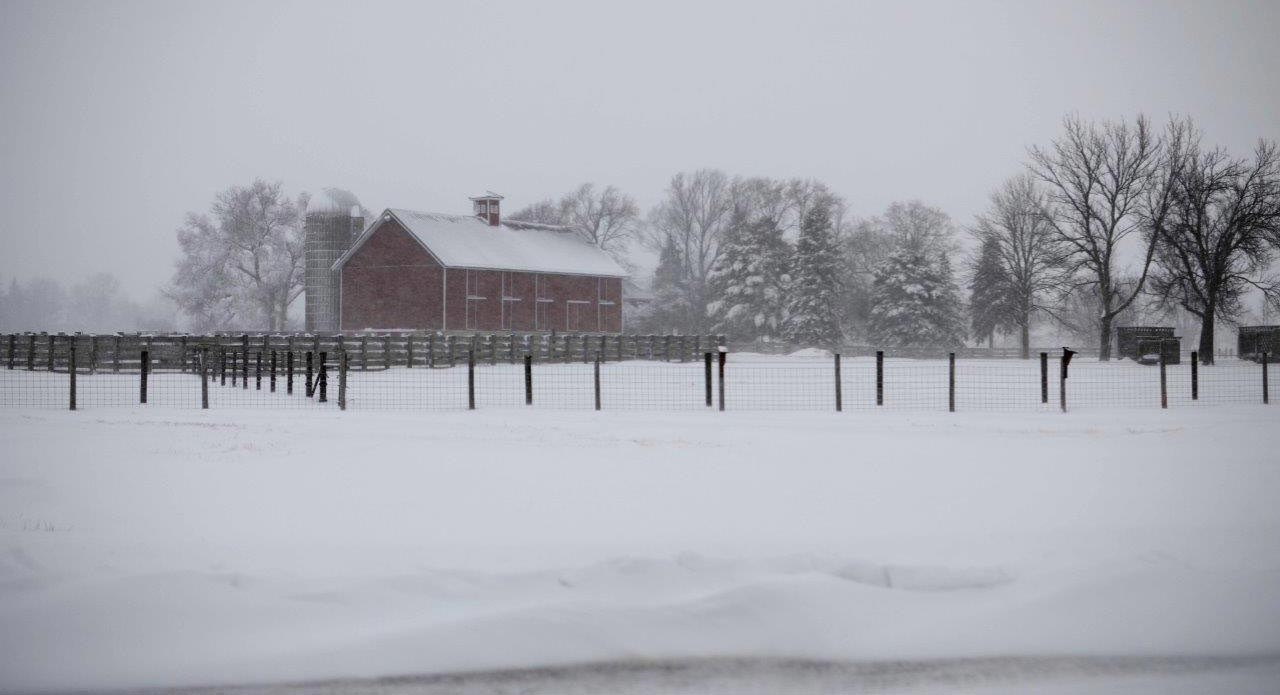 2020: Warmer and Drier for Minnesota. Here’s an excerpt of a good climate summary from Dr. Mark Seeley at Minnesota WeatherTalk: “…As we wrap up the year, basically a warmer than normal one and slightly drier than normal one as well, we can look back at the statewide pattern month by month. Overall, 2020 ended up among the top 15 warmest in state history (back to 1895) and was drier than normal ranking about 43rd driest out of 126 years…”

Top 5 Weather Events of 2020 in Minnesota. The Minnesota DNR State Climatology Office has a good summary of last year’s atmospheric craziness: “Here are the results of voting for the top five weather events of 2020 from the Minnesota State Climatology Office. Votes were cast from various weather enthusiasts including the National Weather Service, the University of Minnesota, State agencies and Facebook followers. Please visit us on Facebook (link is external) and post your own top five weather events for Minnesota.

For the third year in a row, mid-April brought a major winter weather event to southern Minnesota. Although not as potent as the storms in 2018 and 2019, this one did produce accumulations of up to 10 inches, including 6.6 inches In the Twin Cities…”

Subzero Correction. I’m not sure about duration yet, although I don’t see evidence of a prolonged subzero cold wave – but there’s little doubt a real blast of numbing air will show up overhead roughly 2 weeks from now.

2020 USA Temperature Anomalies. Climate guru Brian Brettschneider has a good summary of of temperature departures last year; daytime highs were 2-4F warmer for much of the west and New England while nighttime lows were significantly warmer than average across much of the eastern U.S.

From Ferocious Fires to an Historic Wildfire Season, 2020 Took Weather to New Extremes. Capital Weather Gang has a good summary: “As most of us are breathing a sigh of relief that 2020 is just about over, many meteorologists are doing the same thing. The year featured devastating wildfires and hurricanes, tornadoes, derechos and flooding, and just about everything else the atmosphere has to offer. Wildfires and hurricanes were relentless and especially punishing, setting records for the amount of real estate they affected in the Lower 48, while killing dozens. Supercharged by human-caused climate change, they signaled trouble for the future as the climate warms further. A year filled with extreme weather meant a hefty price tag: Insurance firm Aon estimates that at least 25 separate billion-dollar weather disasters unfolded across the United States this year...”

Billion-Dollar Disasters: The Costs, in Lives and Dollars, Have Never Been So High. Here’s an excerpt from InsideClimate News: “…Looking back over the last 40 years, the stepped up pace of change is also hard to miss. The decade of the 1980s saw 29 billion-dollar events, with associated damage estimated at $178.1 billion. The annual average came to 2.9 events a year, at a cost of roughly $17.8 billion annually. In contrast, in the 10 years from 2010 through 2019, 44 billion-dollar weather events were responsible for total damages of $460.8 billion, or an average of 11.9 events and $81 billion a year. Just as alarming is the number of lives lost to extreme weather and climate, which over the last four decades has averaged 351 annually. In contrast, in the three years from 2017 through 2019, billion-dollar weather “events” tied to global warming killed 1,190 people, according to the weather and climate center...”

Snow and Ice Pose a Vexing Obstacle for Self-Driving Cars. No kidding. It’s hard to follow the road if you can’t see the road. A story at WIRED.com (paywall) caught my eye: “…The vehicle worked well enough to begin with, recognizing Canadian cars and pedestrians just as well as German ones. But then Czarnecki took the autonomous car for a spin in heavy Ontarian snow. It quickly became a calamity on wheels, with the safety driver forced to grab the wheel repeatedly to avert disaster. The incident highlights a gap in the development of self-driving cars: maneuvering in bad weather. To address the problem, Czarnecki and Steven Waslander, a professor at the University of Toronto, compiled a data set of images from snowy and rainy Canadian roads. It includes footage of foggy camera views, blizzard conditions, and cars sliding around, captured over two winters...”