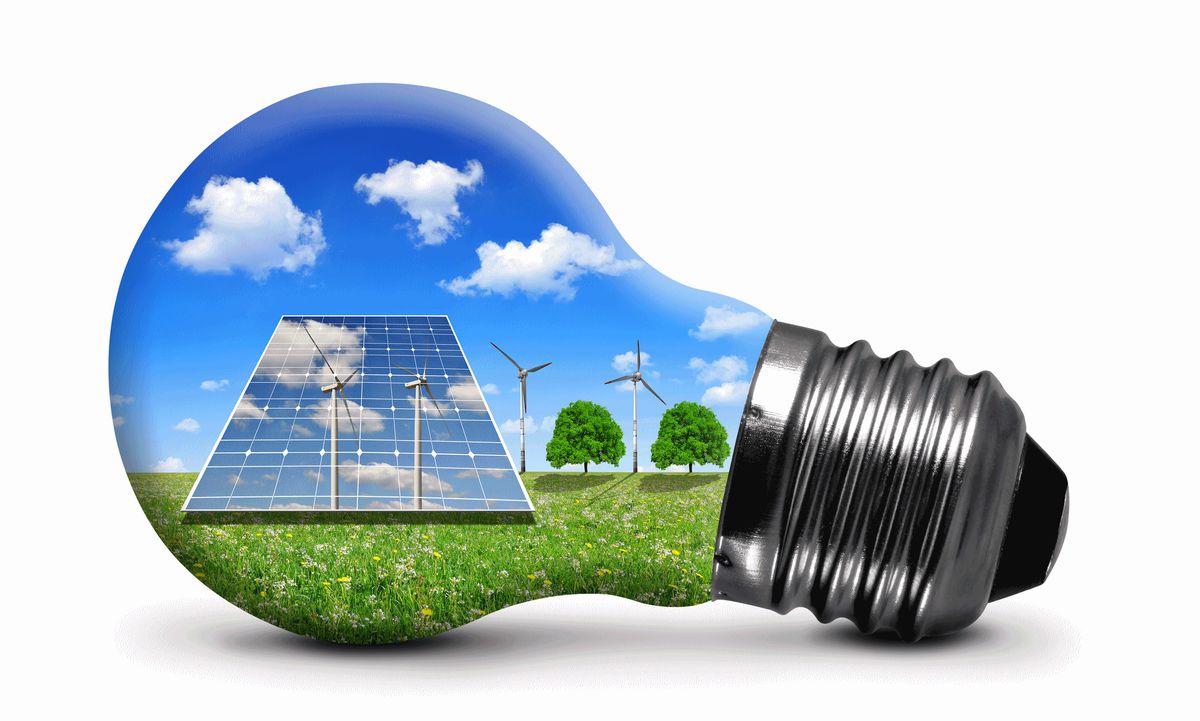 Trending Closer to Average by Late April. After next week’s cool correction a zonal flow should lure the mercury to, or just above, average by the last week of April, highs mostly in the 50s with a few 60s possible.

Extended Wish-Cast: A Stinking Hot Summer? Confidence levels are very low, but NOAA’s Climate Prediction Center’s suite of long range climate models suggests high confidence for warmer than average temperatures for much of the USA for June, July and August. Interesting data points, but I wouldn’t wager any money on that bet just yet.

Western Drought Intensifies. Climate Central has perspective on deepening drought conditions across most of the western U.S.: “In 2020, the U.S. slipped into the most widespread drought since the summer of 2013. Mountain snowpack, which is an essential source of water for Western rivers and reservoirs, has declined by an average of 15-30% across the West since 1955. Groundwater reserves that act as a buffer in bad drought years are also becoming depleted. The rate of water withdrawal outpaces the rate at which they are recharged by rainfall, creating an increasingly unsustainable situation which is only worsened by climate change. At over $9 billion per event, drought has the second-highest price tag of any type of billion-dollar disaster event since 1980. In addition to combating climate change, sustainable water management strategies need to be implemented to maintain water security — in the U.S. and beyond…” 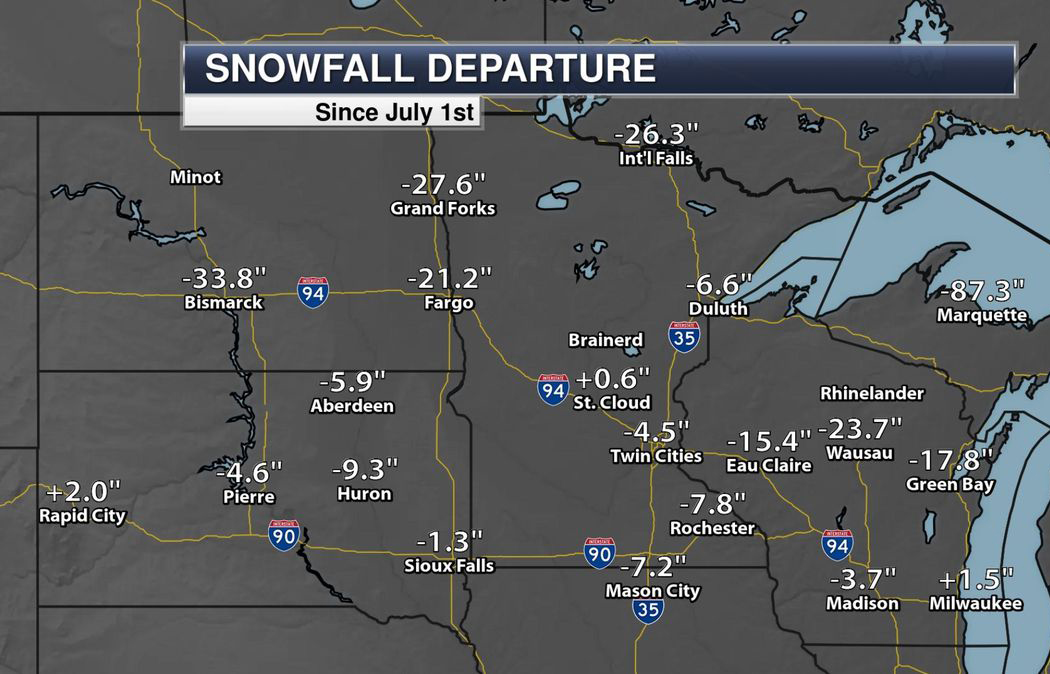 Less Snow Than Average This Winter. That’s the case for most of Minnesota, snowfall departures for theentire winter season anywhere from 1” below normal (St. Cloud) to 27” below normal (Crookston). Check out Marquette, Michigan: 87” below average. Less bitter air (February notwithstanding) = less lake effect snowfall.

NOAA’s Weather Forecasting System Just Got a Major Update. Smithsonian Magazine has details on NOAA’s GFSv16 weather model: “With those challenges in mind, last week NOAA announced a major update to GFS that will help it adapt to a world now in the grips of climate change, reports Rebecca Hersher for NPR. NOAA says the new update will improve forecasts for hurricanes and extreme weather events, ocean waves, and weather systems looming high in Earth’s atmosphere, reports Matthew Cappucci for the Washington Post. The new model, version 16.0, outperformed the old GFS in tests, per NPR. Improvements are pretty significant for this upgrade,” Vijay Tallapragada, the head of the Modeling and Data Assimilation Branch for NOAA’s Environmental Modeling Center, tells NPR. In particular, the new model is better at forecasting hurricanes. “We found about a ten to 15 percent improvement in tropical cyclone track and intensity in the Atlantic Basin,” Tallapragada tells NPR. That equates to roughly 36 hours of additional warning time for areas predicted to be in a storm’s path as it makes landfall…”

New Study Ties Solar Variability to the Onset of Decadal La Nina Events. ScienceDaily has a post that caught my eye: “A new study shows a correlation between the end of solar cycles and a switch from El Nino to La Nina conditions in the Pacific Ocean, suggesting that solar variability can drive seasonal weather variability on Earth. If the connection outlined in the journal Earth and Space Science holds up, it could significantly improve the predictability of the largest El Nino and La Nina events, which have a number of seasonal climate effects over land. For example, the southern United States tends to be warmer and drier during a La Nina, while the northern U.S. tends to be colder and wetter...”

Renewable Energy Smashes Records in 2020. EcoWatch has the post: “Despite the difficulties associated with the Covid-19 pandemic, the world added a record amount of new renewable energy capacity in 2020, according to data released Monday by the International Renewable Energy Agency. IRENA’s annual Renewable Capacity Statistics 2021 shows that global renewable energy capacity grew by more than 260 gigawatts (GW) last year, beating the previous record set in 2019 by nearly 50%. Last year marked the second consecutive year in which clean energy’s share of all new generating capacity increased substantially, with renewables accounting for over 80% of all new electricity capacity added in 2020. Total fossil fuel additions, by contrast, fell by more than 6% last year—from 64 GW worth of new electricity capacity in 2019 to 60 GW in 2020…”

Study: Drought-Breaking Rains More Rare, Erratic in US West. Associated Press has the story; here’s an excerpt: “Rainstorms grew more erratic and droughts much longer across most of the U.S. West over the past half-century as climate change warmed the planet, according to a sweeping government study released Tuesday that concludes the situation is worsening. The most dramatic changes were recorded in the desert Southwest, where the average dry period between rainstorms grew from about 30 days in the 1970s to 45 days between storms now, said Joel Biederman, a research hydrologist with the U.S. Department of Agriculture Southwest Watershed Research Center in Tucson, Arizona. The consequences of the intense dry periods that pummeled areas of the West in recent years were severe — more intense and dangerous wildfires, parched croplands and not enough vegetation to support livestock and wildlife...”

Sea-Level Rise is Killing Trees Along the Atlantic Coast, Creating “Ghost Forests” Visible from Space. Sea level rise and increased salinity are taking a toll on coastal wetlands and forests. The Conversation has the post; here’s an excerpt: “…As global sea levels continue to rise, coastal woodlands from the Gulf of Mexico to the Chesapeake Bay and elsewhere around the world could also suffer major losses from saltwater intrusion. Many people in the conservation community are rethinking land management approaches and exploring more adaptive strategies, such as facilitating forests’ inevitable transition into salt marshes or other coastal landscapes. For example, in North Carolina the Nature Conservancy is carrying out some adaptive management approaches, such as creating “living shorelines” made from plants, sand and rock to provide natural buffering from storm surges...”

Waves of Abandonment. The Permian Basin is ground zero for a billion-dollar surge of zombie oil wells, Grist reports. Here’s an excerpt from their post: “...Texas and New Mexico have already identified about 7,000 abandoned wells that were once operated by over 1,000 companies. State officials estimate these will cost $335 million to plug. The states define wells as “orphaned” if they don’t have an approved operator on record; additionally, Texas only includes wells that haven’t produced in at least a year. However, a healthy chunk of roughly 100,000 “idled” wells in those states could also eventually end up abandoned. (This article uses the term “abandoned” to encompass wells on the states’ orphan lists as well as inactive wells we found to be in disrepair.) Exactly how many wells will end up on the states’ rolls is an open question…” 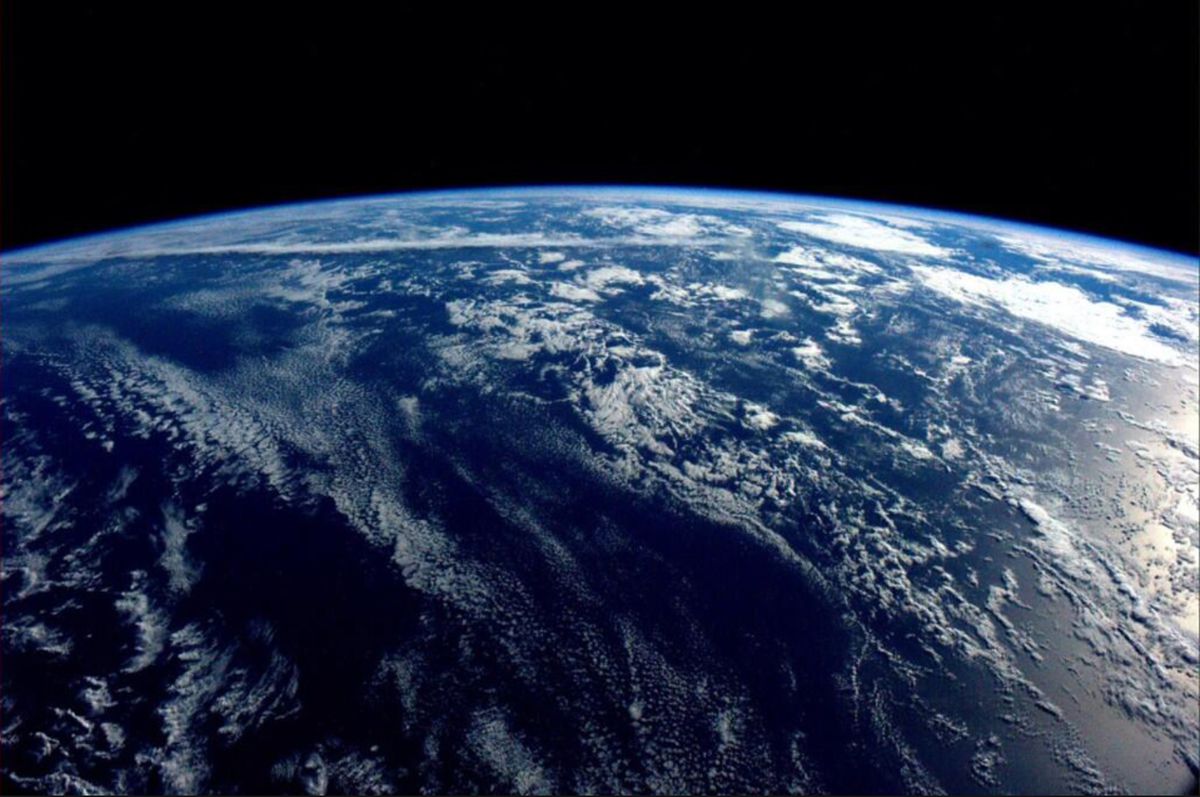 Did Climate Change Cause Societies to Collapse? New Research Upends the Old Story. More original reporting from Grist.com: “…A report recently published in the journal Nature argues that an obsession with catastrophe has driven much of the research into how societies responded to a shifting climate throughout history. That has resulted in a skewed view of the past that feeds a pessimistic view about our ability to respond to the crisis we face today. “It would be rare that a society as a whole just kind of collapsed in the face of climate change,” said Dagomar Degroot, an environmental historian at Georgetown University and the lead author of the paper. The typical stories of environmentally-driven collapse that you might have heard about Easter Island or the Mayan civilization? “All those stories need to be retold, absolutely,” he said…”

More Evidence That Humans Are Causing Climate Change. KXAN Austin has the post; here’s the intro: “While it’s now common knowledge that man-made greenhouse gas emissions trap more heat at the Earth’s surface and cause global temperatures to rise, it’s never been proven 100% by conclusive, direct, and observational data. But that’s now changed. In a first-of-its-kind study, academic researchers along with NASA scientists are quantifying the direct impact that human activity is having on our climate system — and proving human activity is to blame for recent warming trends. Before the Industrial Revolution, the Earth’s climate was, for a large amount of time, in a relatively stable, harmonious stasis where heat energy coming in to the atmosphere was equivalent to energy going out. Note that the sun brings incoming heat energy, and the Earth itself gives off outgoing energy to maintain balance...”

Threat of Climate Change Looms Large for Some Home Buyers. As it should, especially near coastal areas, rivers and much of the west threatened by a more formidable fire season. Here’s a clip from HousingWire: “Climate change and the rising threat of natural disasters is likely to significantly impact migration plans of American families, potentially changing the landscape of American real estate. Out of 2,000 people surveyed between Feb. 25 and March 1, 628 said they would move due to natural disasters, extreme temperatures, and rising sea levels in their area, according to real estate brokerage Redfin, which conducted the survey. Approximately 80% of the 2,000 surveyed said natural disasters would keep them from moving to a specific part of the country. And even with fast-rising home prices and an uptick in mortgage rates, 30% of those surveyed said they wouldn’t move to an area with natural disasters or rising sea levels even if home prices were affordable...”

How Could a House Work in a Post Climate Change Scenario? Will a warmer, wetter/drier, more volatile climate system impact how we design our homes? ArchDaily weighs in: “Climatic conditions are changing around the world, and with more extreme temperatures and limited resources, architectural and urban solutions must also change. How could our homes look and function effectively in a post-climate change scenario? Analyzing in detail the forecasts of these climatic variations, the architects of W-LAB have developed a Low-Tech habitat proposal for humid, hot, and arid climates, incorporating bio-materials, transportable solutions, and configurations that promote life in small and resilient communities. The project responds to a series of computational simulations that visualize the climate scenario we will face during the coming decades, mainly warning that many areas with a temperate climate could become arid areas with hostile climates…”

Where “Afforestation” is Taking Place Around the World. Deforestation removes trees and plants capable of absorbing excess CO2, but some countries are getting serious about planting more trees, according to a post at Carbon Brief: “…The map above shows how the total amount of planted forest (in hectares) in each country changed between 1990 and 2015. This figure includes forests that were planted before 1990. Use the slider on the bottom left-hand side to see the total amount of planted forest in 1990, 2000, 2005, 2010 and 2015. The data is taken from the most recent Global Forests Assessment undertaken by the United Nations Food and Agricultural Organization (FAO). The assessment considers a forest to be “newly planted” if more than half of its trees were established through deliberate seeding or planting. It is important to note that the data does not distinguish between forests that were planted with the goal of tackling climate change and those that were grown primarily for another purpose...”