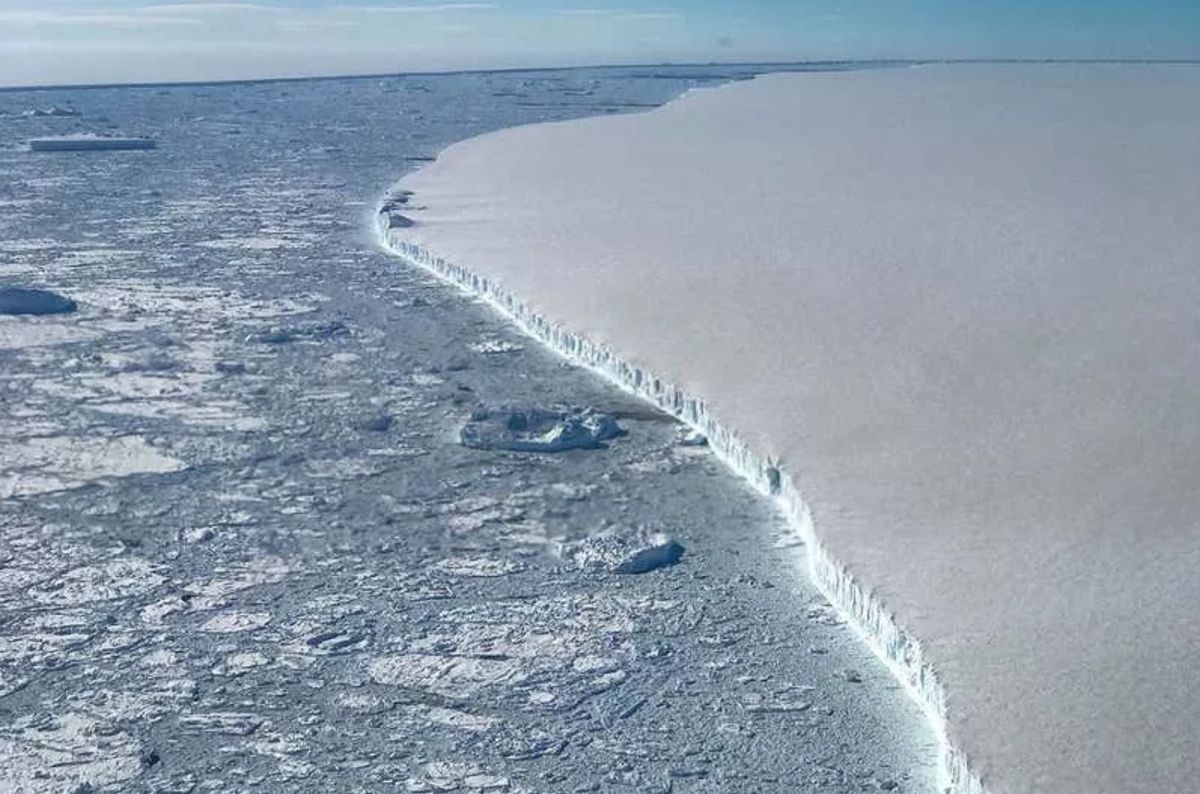 Severe Weather Awareness Week. I know, it seems odd with slush in the forecast later today, but it won’t be long before the sirens are sounding. A test of the sirens is scheduled for Thursday at 1:45 and 6:45 pm.

How to Survive a Killer Asteroid. A post at WIRED.com (paywall) has helpful advice: “…If you make camp on the right continent, in the right environment, and you seek out the right kind of shelter, at the right altitudes, at the right times, you might stand a chance, says Charles Bardeen, a climate scientist at the National Center for Atmospheric Research who recently modeled the asteroid’s fallout for the Proceedings of National Academy of Sciences. Of course, even if you are on the opposite side of the world at the time of impact—which is the only way you can hope to make it out alive—he recommends you act quickly. As soon as you hear its sonic boom (don’t worry—you’ll be able to hear it from the other side of the world), get yourself to high ground and find underground shelter. Immediately…”

Over a Third of Antarctic Ice Shelf Could Collapse as Climate Change Warms the Earth. Space.com takes a look at the implications of a harrowing headline: “Over a third of the Antarctic ice shelf is at risk of collapsing as Earth continues to warm. In a new study, scientists at the University of Reading have found that as climate change continues, if Earth’s global temperature rises to 7.2 degrees Fahrenheit (4 degrees Celsius) above pre-industrial levels, about 193,000 square miles (500,000 square kilometers) of the Antarctic ice shelves could collapse into the sea. Ice shelves are permanent floating slabs of ice attached to coastline, and the collapse of these shelves could significantly raise global sea levels, the researchers suggest...”

What’s in Biden’s Budget Proposal. The Wall Street Journal (paywall) breaks it down, including climate-related proposals: “…The budget outline sprinkles climate policy throughout, in line with Mr. Biden’s goal of turning the entire government’s attention to the issue. The 61-page document mentions “climate” 151 times. The document calls for increased funds for lowering carbon and methane pollution, tax credits for clean energy, conservation incentives for farmers, increased disaster funding and funds for climate-related research. The proposal would reboot the New Deal-era Civilian Conservation Corps with the goal of conserving 30% of U.S. land and waters by 2030. The outline also supports the goal of creating 250,000 jobs to remediate abandoned mines and oil and gas wells. Mr. Biden also wants outlays for training workers for jobs in the clean-energy sector…”

Biden Administration’s Methane Emission Curbs to Exceed Obama’s: EPA Chief. Reuters explains: “The Biden administration’s curbs on methane from the U.S. oil and gas industry will be more ambitious than those imposed by former President Barack Obama and will go a long way to helping the United States achieve its overall targets to cut greenhouse gas emissions over the next decade, the nation’s top environmental regulator told Reuters. The comments provide a sense of President Joe Biden’s ambition to limit output of the powerful greenhouse as it drafts new rules for release later this year. Ex-President Donald Trump had scrapped Obama-era rules requiring oil and gas companies cut the sector’s methane emissions 45% below 2012 levels by 2025...”