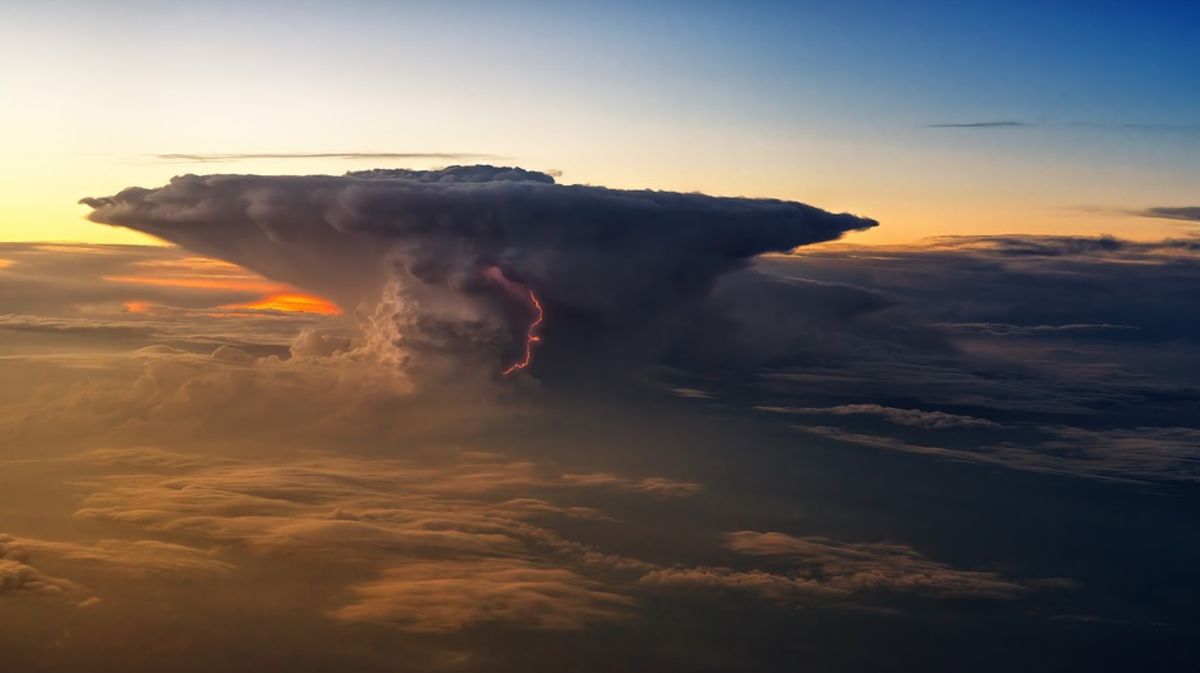 Who Has Seen “Tornado Emergencies” – Outlook: ENSO Neutral – What is “Probability of Precipitation”?

Snowfall Trends. The latest (1991-2020) 30-year climate averages show an apparent increase in snowfall across New England (fueled by a consistently warmer, wetter coastal storms?) with a decrease in snowfall from the Plains into the southwestern USA.

Relatively Cool Start to May? Confidence levels are low this far out (they always are) but GFS guidance suggests a lingering closed low over the Great Lakes 2 weeks out, capable of keeping Minnesota under the influence of a north breeze the first week of May.

Tornado Safety Tips. Meteorologist Joe Hansel at Praedictix has a timely post; here’s an excerpt: “…The way I like to tell people this is: put as many walls between you and the outside as possible. This way, you generally make it more difficult for what severe weather throws at you to actually reach you. There is a lot of misinformation out there on where to go and what to do while inside your home. Do not waste your time opening windows, or worrying about stuff. Get yourself, your loved ones, and a NOAA weather radio and get to your best place before the tornado strikes. Remember it is best to find the center-most room, in the lowest level of your home. More information right here and in the corresponding picture below. Lesser known, it may also be wise to wear a bicycle helmet. Flying debris causing head injuries and deaths happen every year...”

Tornado Safety: 4 Essential Planning Tips. A post at Garden Center Magazine focuses on employees at garden centers and nurseries around the USA, but it includes advice for a larger audience: “…Have a survival kit on hand, which is especially useful in the event people are sheltering in place, he says. Include items like water, food, first aid kit, a radio and spare cell phone batteries, to name just a few. He suggests contacting your business’ insurance carrier, as they may be able to provide a survival kit checklist, as well as checking in to see if they have a safety services team that can help businesses develop their plans. He also recommends inspecting the survival kit monthly. Make sure it’s properly stocked, the batteries are charged, and it’s located where it’s supposed to be. The last thing you want to discover during an emergency, is your survival kit is missing or is not ready...”

What the “Probability of Precipitation” on Your Weather App Really Means. Yes, it is confusing, as pointed out in a good post at Mental Floss: “…In meteorology, there are at least five accepted ways to measure PoP. NOAA’s definition looks at the chance that a forecast zone will receive at least 0.01 inches of rain in a certain time span. So, technically, the number says nothing about how much rain a given area will receive. This is the definition most widely used by meteorologists. Another method for calculating the percentage is PoP = C x A—or Probability of Precipitation equals the confidence that it will rain in the forecast zone multiplied by the percentage of the forecast area that will receive rain...”

Warming Since First Earth Day. Climate Central tracks the changes: “Earth Day is the largest civic observance in the world, with more than 1 billion people and 190+ countries participating in environmental activities every year. The first Earth Day was established in 1970 to bring awareness to the health of our environment and planet. In recent years, especially in 2021, the focus is on climate change as global temperatures continue to rise. In advance of Earth Day next week, Climate Central compiled annual temperature data from 246 locations across the U.S. since 1970—the year of the first Earth Day. On average, the U.S. warmed by 2.4°F, and almost every location (98%) reported a rise in yearly temperature. Of those places that increased, 65% warmed more than 2°F and 27% above 3°F. The majority of the top 10 greatest increases occurred in the Southwest...”

U.S. and China Agree to Cooperate on Climate Crisis with Urgency. NPR reports: “The United States and China, the world’s two biggest carbon polluters, agreed to cooperate to curb climate change with urgency, just days before President Joe Biden hosts a virtual summit of world leaders to discuss the issue. The agreement was reached by U.S. special envoy for climate John Kerry and his Chinese counterpart Xie Zhenhua during two days of talks in Shanghai last week, according to a joint statement. The two countries “are committed to cooperating with each other and with other countries to tackle the climate crisis, which must be addressed with the seriousness and urgency that it demands,” the statement said...”

Oil Company Ads Should Carry a Climate Health Warning, Say Activists. Just like cigarette ads? CNN Business explains: “A group of lawyers want oil companies banned from advertising on television and social media unless they include “tobacco-style health warnings” about the dangers fossil fuels pose to the future of the planet. In new research published Monday, environmental law non-profit ClientEarth accused some of the world’s biggest oil firms of misrepresenting the role their businesses play in the climate crisis and overstating the speed at which they are transitioning to clean energy sources. “The companies most responsible for catastrophically heating the planet are spending millions on advertising campaigns about how their business plans are focused on sustainability,” ClientEarth lawyer Johnny White said in a statement…”

Google Earth is Now a 3D Time Machine. Some may call it climate-porn, but it does show the changes now well underway. Here’s an excerpt from Ars Technica: “…Google has pushed out what it says is Google Earth’s “biggest update since 2017” with a new 3D time-lapse feature. Entering the new “Timelapse” mode of Google Earth will let you fly around the virtual globe with a time slider, showing you satellite imagery from the past 37 years. Google Earth Timelapse has been around for years as part of Google Earth Engine (which is a totally separate interface from Google Earth; it’s a weird Google branding thing), but it was previously only available in 2D. Now, Google has mapped all this data across the 3D Google Earth globe, where you can watch cities being built, forests being cut down, and glaciers receding…”