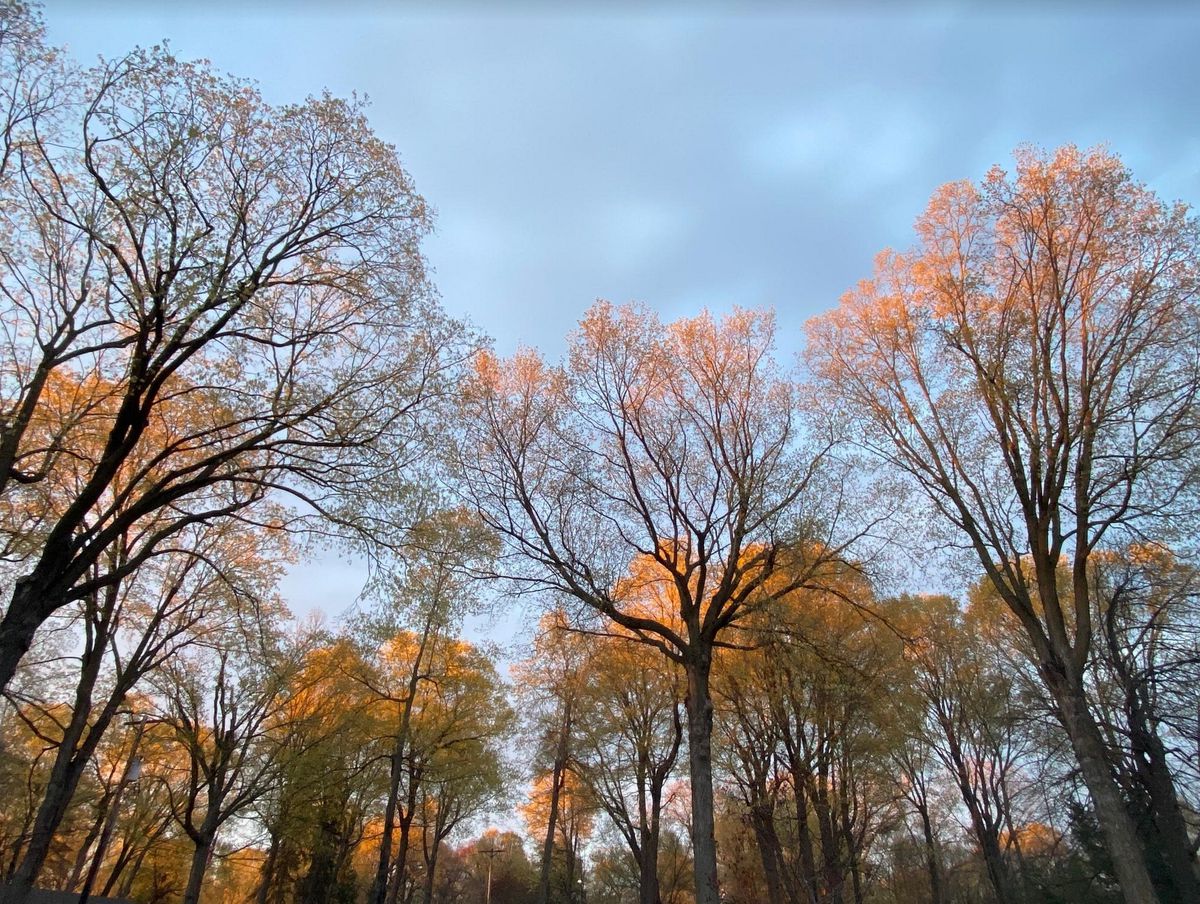 From Slush to Hail and High Water Season

My favorite weather transition is going from slush to hail. Not really, but I’m paying more attention to hail events in recent years. There is no evidence that a warming climate is making hail larger or more frequent, at least not yet.

Maybe we’ve just been particularly unlucky, especially when large hailstones pound the densely populated metro area. According to The Insurance Federation of Minnesota, homeowner insurance premiums have TRIPLED in the last 15 years, much of that from hail (and possibly contractors who see any weather as an excuse to get you a new roof – and charge the insurers).

Story Second Week of May – Severe Potential? If GFS verifies or comes close (low confidence) we can expect stronger jet stream winds over the Upper Midwest 2 weeks out with more wind shear and spin in the atmosphere, a more ripe environment for severe storms.

April Precipitation and Departures from Average. Generally rainfall is above average for the month roughly north of I-94 and drier than average over southeast Minnesota and southwest Wisconsin.

As Tech Evolves for Severe Weather Warnings, Hennepin County Leads the way. Star Tribune explains; here’s a clip: “…Hennepin County, the largest in Minnesota, is emerging as a national leader in analyzing dangerous weather events and expanding the technology beyond merely relaying warnings from the National Weather Service. The county has installed several dozen highly sensitive monitoring sites, called Mesonets, that measure wind speed, rainfall amounts, soil moisture and temperatures, ice conditions, lightning and radiation. The sensors are placed on a pole and surrounded by a 40- by 40-foot fence. Hennepin County weather officials developed a statewide manual for counties to activate siren warnings, and the county employs full-time meteorologists and a climatologist. County weather officials also are buying sophisticated software that will allow them to sound a siren for a specific section of a city depending on the threat…”

The Average Hurricane Season is Officially More Intense. A post at Popular Science explains how “average” continues to evolve: “A new decade’s worth of hurricane data is in, and the revised average season is predicted to be longer and have more storms than before. Previously, the National Oceanic and Atmospheric Administration (NOAA) predicted an average of 12 named storms, six hurricanes, and three major hurricanes (those Category 3 and higher). But the new data, which covers from 1991 to 2020, adds two more named storms and one more hurricane to that list. This probably shouldn’t have come as a surprise, given that 2020 had a record-breaking number of storms—we ran out of names for new hurricanes—and was the fifth consecutive year of above-average hurricane seasons. But the update to the predicted averages cements what we already knew: hurricane seasons are getting worse…”

Is Minnesota’s Power Grid Ready for Widespread Electric Cars? Some answers from “Curious Minnesota” at Star Tribune: “…Electric vehicles still make up a tiny percentage of cars and trucks on the road in Minnesota — only about 18,000 registered vehicles were fully or partly powered by batteries as of February. But that’s up from just a few hundred a decade ago. Large auto manufacturers are jumping on the electric vehicle (EV) bandwagon. By 2040, nearly 60% of all passenger vehicles sold will be electric, according to an analysis by Bloomberg New Energy Finance, an arm of the Bloomberg news and research firm. Americans drove more than 3.3 trillion miles in 2019, according to the Federal Highway Administration. Fueling that travel with electricity, rather than gas, will require a lot of power...”

Will Electric Trucks Create Millions of “Accidental Environmentalists?” The Wall Street Journal (paywall) poses the question – the short answer seems to be yes. Here’s an excerpt: “…Hundreds of thousands of consumers have preordered either the Hummer EV, the electric pickup truck from U.S. startup Rivian or Tesla’s Cybertruck. More have expressed interest in electric SUVs such as the Toyota bZ4X and Mercedes-Benz EQB, and electric versions of pickups such as the Ford F-150 and Chevy Silverado, a close relative of the Hummer. These vehicles are advertised with promises of long battery range, high towing capacity, all the extras typical of midrange luxury vehicles—and hardly a mention of their eco-friendly bona fides. If previous electric autos were marketed to people concerned about climate change, these are pitched to people more concerned about surviving its aftermath…”

How the U.S. Might Reach Biden’s Climate Goal. Here’s an excerpt from an analysis at WIRED.com (paywall): “…With the rise of solar and wind power, the US is well on its way to decarbonizing its energy production: Emissions from the sector have dropped 37 percent since 2005, though that’s partly due to the switch from coal to natural gas. But an ancient, fragmented national grid is standing in the way of a truly green energy system. The grid is actually two—the Western Interconnection and the Eastern Interconnection, which meet at the eastern borders of Colorado and Wyoming—plus a smaller independent one in Texas. While these separate networks can share a bit of energy across their borders, they’re not designed to work intimately with each other...”

Planting Crops, and Carbon Too. How do we get the yields we need while reducing carbon released into the atmosphere from farmers’ fields? The Washington Post examines the challenge: “…While his grandfather, who started the family farm along the Chesapeake Bay, always planted in the spring in a clean field, in Hill’s approach to farming, “you never want to see the ground.” As the winter cover crops grow, they will feed microbes and improve the soil’s health, which Hill believes will eventually translate into higher yields of the crops that provide his income: corn, soybean and wheat. But just as importantly, they will pull down carbon dioxide from the atmosphere and store it in the ground. Hill is at the cutting edge of what many hope will provide not just a more nature-friendly way of farming, but a powerful new climate solution…”

A Conservative Case for Smart Climate Action: Let’s Act Now. Here’s an excerpt of an Op-Ed at Chicago’s Daily Herald: “...Conservative principles of transparency and accountability are not in play related to fossil fuel pricing. As such, the competitive playing field is not level for innovation in renewable and low-carbon energy sources. Let’s discuss a solution that meets our conservative criteria. By correcting a well-known market failure (CO2 pollution is “free”), a carbon tax will send a powerful price signal that harnesses the invisible hand of the marketplace to steer economic actors toward a low-carbon future. The conservative solution is as follows: place a small but annually increasing “fee” on fossil fuel companies for the carbon emissions of their products. That fee is then returned to every American household in the form of a monthly “dividend” check. Credible studies show it will dramatically reduce carbon emissions without harming the poor or middle class, job growth or GDP growth…”