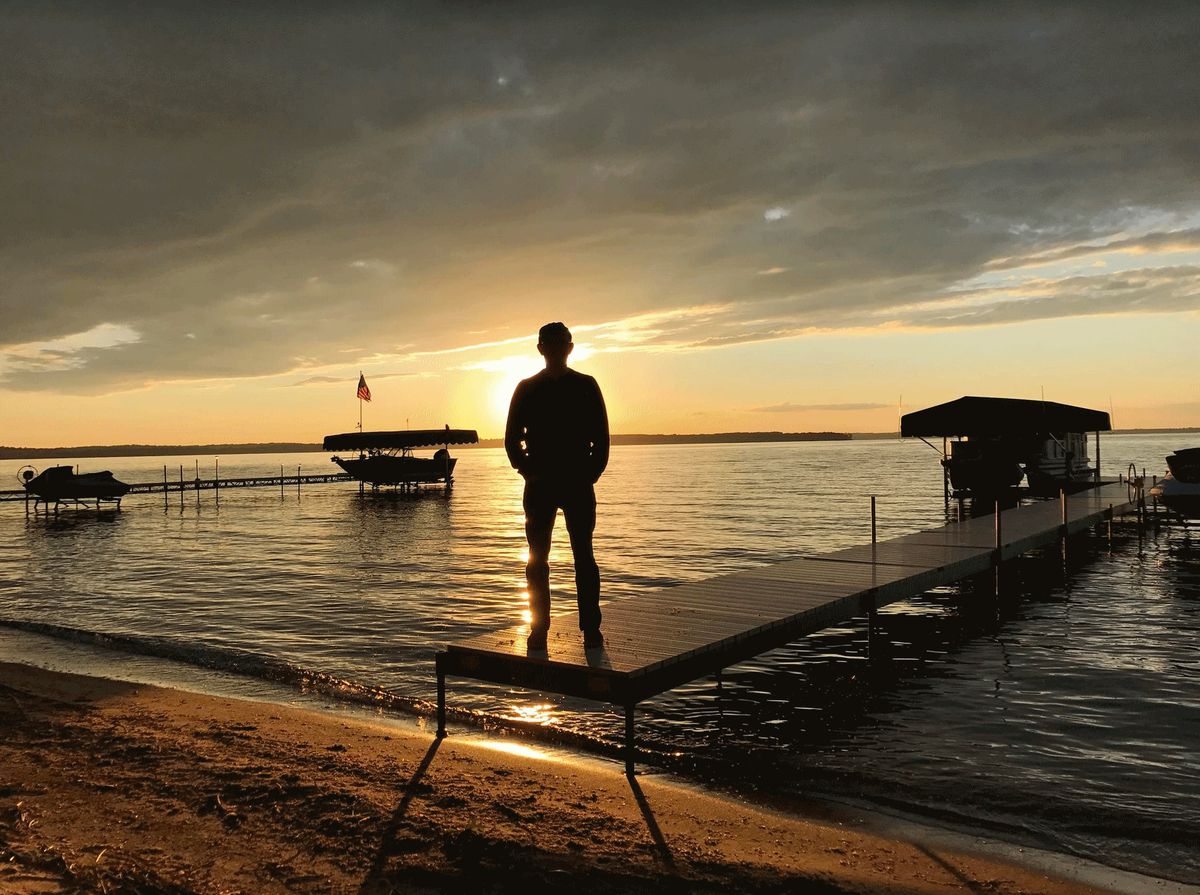 Old Fashioned A/C. Cool water in Lake Superior kicked off a little reverse-lake effect a few days ago, the leading edge of this relief-front lake-breeze pushing a wall of insects and dust inland, showing up on Doppler radar (above). During the day the land heads up rapidly, pulling chilly air as much as 50-75 miles inland.

Georgia-Made Drones to Help Improve Hurricane Forecasting. Here’s an excerpt from a post at WRDW.com: “…NOAA has been working on this technology with NASA since 2004. The latest version is called the ALTIUS-600 and is made right here in Georgia near Atlanta. This UAS weighs 27 pounds, has a 9-foot wingspan once deployed and can fly up to four hours. NOAA was able to test the ALTIUS-600 earlier this year and they’re now ready for the next step. “So we have a couple models this year, like three to four aircraft of the LTS aircraft that we are looking to potentially fly this year. And so now this is the chance where we can put rubber to the road a little bit and test how it works in an operational or in the dynamic environment, atmospheric environment, other hurricanes,” said NOAA Corps Lt. Commander Adam Abitbol. Once in flight, the ALTIUS-600 can fly a pre-programmed path or it can be controlled by someone on board the hurricane hunting aircraft if needed…”

How Capturing Floodwaters Can Reduce Flooding and Combat Drought. A story at Inside Climate News broke through the clutter with something I’ve been daydreaming about in recent years: can we somehow store floodwaters to be used during future droughts? Here’s an excerpt: “…The increased frequency of extreme drought and flooding under climate change in the nation’s largest economy will intensify the already fierce competition for water, said Xiaogang He, a hydrologist who led the research while a postdoctoral scholar at Stanford University. But the potential for more storms also points to an opportunity. If climate change is likely to unleash more floods on California, reasoned He, why not try to capture that water and send it to where it’s needed most. In the study, published in Science Advances, He and his colleagues provided the first statewide analysis of the floodwater potentially available to restore depleted groundwater basins under future climate change scenarios…”

Chief Scientist: NOAA is “$12 Billion Agency Trapped in a $5.5 Billion Budget”. Details via TheHill: “Craig McLean, the acting chief scientist for the National Oceanic and Atmospheric Administration (NOAA), on Monday lamented what he said was insufficient funding for the agency to achieve its mandate. “NOAA is a $12 billion agency trapped in a $5-and-a-half billion budget,” McLean said Monday in testimony before the House Science, Space and Technology Committee’s Subcommittee on the Environment. “When I compare [the agency’s budget] to all of the obligations we have … when I stack all of those authorizations up and what we’re supposed to be doing, we just can’t afford to do them all.” “We don’t work in isolation, we’re not a solo act as a federal agency,” he added. “To fill … gaps we need more resources than we have available...”

As Warming Fuels Disasters, Relief Often Favors White People. Here’s a clip from a story at The New York Times (paywall): “…A growing body of research shows that FEMA, the government agency responsible for helping Americans recover from disasters, often helps white disaster victims more than people of color, even when the amount of damage is the same. Not only do individual white Americans often receive more aid from FEMA; so do the communities in which they live, according to several recent studies based on federal data. Leaders at FEMA are wrestling with the complicated question of why these disparities exist — and what to do about them. The problem seems to stem from complex systemic factors, like a real estate market that often places higher values on properties in communities with many white residents, or the difficulty of navigating the federal bureaucracy, which tends to favor people and communities that have more resources from the beginning…”

Heat Waves Increasing in a Warming World. Here’s an excerpt of a post at Axios Twin Cities: “…That heat wave 85 years ago was really something. It hit 108 on July 14, 1936, and 51 people died from the heat on that day alone, according to a Pioneer Press story. “It was so oppressive that notorious criminal Alvin Karpis pleaded guilty to kidnapping St. Paul brewery president William Hamm Jr., preferring to face a possible life sentence instead of enduring a trial in the stifling federal courthouse (now Landmark Center),” the paper reported. Meteorologist Paul Douglas, who warned of a hot and dry summer weeks ago, is doubling down, saying the climate models “predict excessive heat into August.” “One of the most robust conclusions of climate studies is that as average temperatures increase, heat waves are becoming more likely and more severe not just in the Upper Midwest, but worldwide,” said Axios’ Andrew Freedman…”

Compared with Seven Western Peers, U.S. Adults Least Alarmed About Climate Change. Here’s an excerpt from Morning Consult: “77% of Italians say climate change is a major threat and 18% say it is a minor threat. The United States is the only country surveyed in which a majority of adults do not say climate change is a major threat, at an even 50%. About 7 in 10 French, Spanish and German adults view climate change and environmental pollution as major threats. Climate change and environmental degradation do not necessarily observe the limits of borders, with emissions bleeding across national boundaries regardless of differing policies. As such, the global community has made a routine of meetings and treaties that attempt at collective action, with varying levels of success...”

Goodbye and Good Riddance: Headlines and links courtesy of Climate Nexus: “Canadian pipeline company TC Energy announced it was terminating the Keystone XL pipeline on Wednesday, marking a major win for Indigenous and environmental groups who have been fighting the project for more than a decade. The long-embattled pipeline has largely been considered dead since President Biden revoked a key permit on his first day in office. Even before that, the project faced legal issues after a court ruled in 2018 that the Trump administration did not perform an adequate environmental review of the project when it issued a permit. The news was met with disappointment from the American Petroleum Institute, the Chamber of Commerce, and some Republicans in Congress. Climate activists, on the other hand, were pleased by the move and believe it will add momentum in the fight against other fossil fuel projects. The decision comes just days after thousands gathered in Northern Minnesota to protest the Line 3 pipeline, another tar sands pipeline that would bring oil from Canada. “The termination of this zombie pipeline sets precedent for President Biden and polluters to stop Line 3, Dakota Access, and all fossil fuel projects,” said Kendall Mackey, a campaign manager with 350.org.” (Washington Post $, New York Times $, AP, CNN, Buzzfeed, BBC, Reuters, NPR, USA Today, Bloomberg, The Verge, The Hill, Wall Street Journal $, Washington Examiner)

Kamala Harris Told Migrants “Do Not Come” but Didn’t Address the Biggest Cause of Displacement. Grist explains: “Vice President Kamala Harris had a simple message for migrants seeking relief during her first international trip in the role: “Do not come.” Harris, who gave a press conference with Guatemalan President Alejandro Giammattei after private talks about U.S. President Joe Biden’s goals to curb migration at the southern border, named corruption and human trafficking as among the most pressing causes of migration from the Central American country. What she failed to mention, however, was 2020’s biggest driver of migration: severe weather, which makes the “do not come” instruction nearly impossible to follow. Nearly 600,000 people from Honduras, Guatemala, and Nicaragua were displaced last year due to Hurricanes Eta and Iota…”