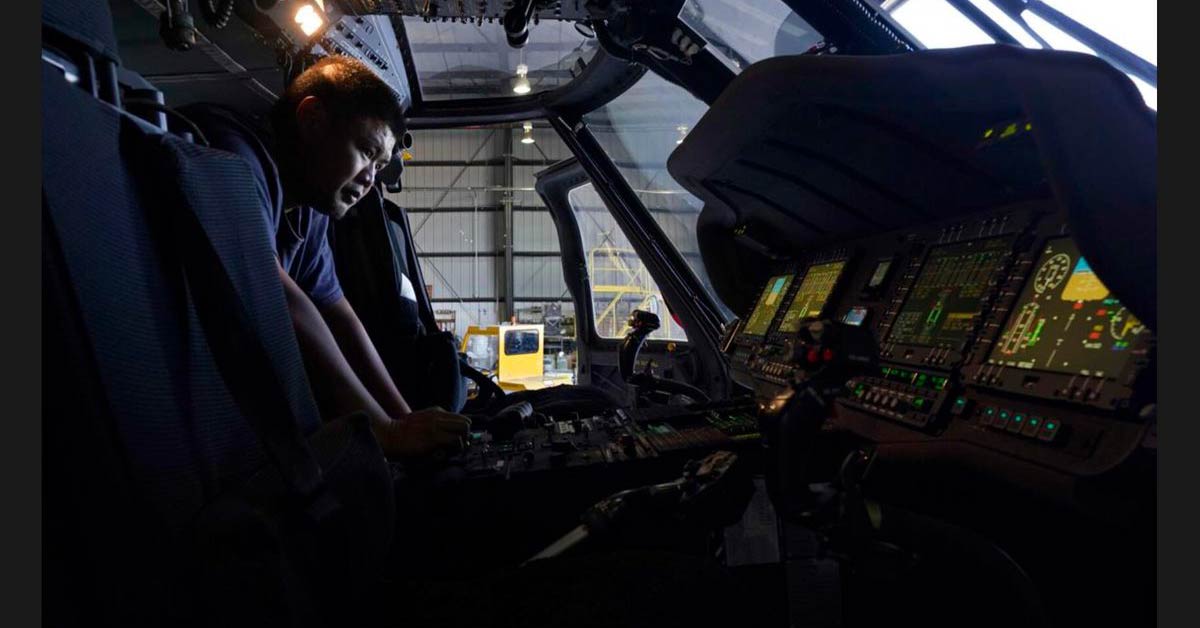 A friend living in Los Angeles told me that Californians don’t trust air they can’t see. I get it now. Remind me to never take a baby blue sky for granted again.

Sadly, what happens in Ontario and Manitoba doesn’t stay in central Canada. Unusually dry weather is fanning an outbreak of blazes – drenching thunderstorms have been few and far between upwind, and that’s manifesting itself in a smoggy, smoky sky more typical of Beijing or New Delhi during the winter months. India with Lakes (and much better Scandinavian food).

Partly Smoky. The air will probably be unhealthy again today, although not as (Beijing-like) as late last week when magenta (marking the presence of hazardous air) was showing up over parts of Minnesota. As winds become more southerly this week and temperatures warm, smoke may start to fade, at least temporarily.

No Cool Fronts Brewing (Yet). Mid-August looks stinking hot for most of the USA, including the Upper Midwest. Frankly, the 500mb pattern depicted above looks more like early July.

Researchers Hope Drone Boats Will Help Make Hurricane Forecasts Clearer and More Accurate. I had no idea but a story at CBS Miami set me straight: “…Saildrone launched two 23-foot Explorer drones that will travel corridors of the Atlantic Ocean through October. Their paths are meant to complement the routes of three other Explorers released this month in the U.S. Virgin Islands, creating a web of coverage in heart of hurricane territory. Explorers are slow, moving no more than a few miles per hour on their wind-powered propulsion systems. But the idea is for the drones to work continuously, collecting data about normal ocean conditions in categories ranging from currents, temperatures, wind speeds and barometric pressure to dissolved oxygen, carbon levels and wave heights. When a hurricane develops, the drones are designed to be able to steer straight into it, recording the storm with high-resolution cameras mounted on wings built to withstand punishing winds and waves that can weigh hundreds of tons...”

New Technology Propels Efforts to Fight Western Wildfires. A story at medidianstar.com caught my eye: “…Catching fires more quickly gives firefighters a better chance of keeping them small. That includes using new fire behavior computer modeling that can help assess risks before fires start, then project their path and growth. When “critical weather” is predicted — hot, dry winds or lightning storms — the technology, on top of hard-earned experience, allows California planners to pre-position fire engines, bulldozers, aircraft and hand crews armed with shovels and chain saws in areas where they can respond more quickly. With the computer modeling, “they can do a daily risk forecast across the state, so they use that for planning,” said Lynne Tolmachoff, spokeswoman for Cal Fire, California’s firefighting agency. That’s helped Cal Fire hold an average 95% of blazes to 10 acres (4 hectares) or less even in poor conditions driven by drought or climate change, she said...”

In Fast-Warming World, Tokyo is Barometer for Future Olympics. Thomson Reuters Foundation has a timely post; here’s an excerpt: “The muggy heat swaddling Tokyo may be a forerunner of Olympic life to come, experts say, urging a rethink to make the world’s oldest sporting spectacular fit for a fast-warming planet. The Olympics kicked off in the Japanese capital last week after a year-long delay due to the pandemic, with organisers banning spectators from venues and enforcing a slew of measures to keep the coronavirus at bay. While worries over COVID-19 have overshadowed other concerns, Japan’s heat and humidity – where temperatures can exceed 35 degrees Celsius (95°F) – also show how future Games will need to grapple with extremes as climate change bites. “Tokyo 2020 will serve as a model for future hotter Olympics and other summer sporting competitions,” said Yuri Hosokawa, an expert on sport and heat risks at Japan’s Waseda University...”

A Heat Wave Has Triggered a “Massive Melting Event” in Greenland. Details via Vice.com: “Greenland is sweltering under a recent heat wave that has caused a “massive melting event” in its ice sheet, according to a consortium of Danish Arctic research institutions called Polar Portal. The territory’s ice sheet has shed about eight billion tons of meltwater a day since last Wednesday, twice as much as its normal seasonal melt rate, due to temperatures that are averaging 10°C higher than past summers at this time. These single-day deluges of water are equivalent in volume to a two-inch-deep flood across the entire state of Florida, Polar Portal reported…”

We’re Studying Everything But Human Behavior to Combat Climate Change. Here’s an excerpt of an Op-Ed at TheHill: “…The first great mobilization of the nation’s science community came at the outset of World War II. President Roosevelt created the Office of Scientific Research and Development because he realized that science was essential to winning the war. That effort included a sizable component of social scientists. Once again, nothing less than a national mobilization is needed. We are facing a slower moving, but ultimately, greater threat than WWII. Roosevelt had trouble mobilizing the nation to prepare for war until Pearl Harbor changed that. And now, with thousand year floods and fires occurring annually, we have our Climate Pearl Harbor...”

‘It’s Biblical’ — Climate Fueled Destruction Circles The Globe: Climate Nexus has headlines and links: “In recent days, now-houseless survivors of Oregon’s Bootleg Fire surveyed their incinerated communities, dozens huddled in a Colorado tunnel seeking shelter from a mudslide, and across the Eastern Hemisphere fires and landslides forced evacuations and took lives. These, and other, impacts of human-caused climate change come as the U.S. Senate considers an infrastructure package largely stripped of its initial ambitions to combat climate change. “West of the Mississippi we have droughts, fires and smoke, and east of the Mississippi there’s flooding,” Anne Golden, whose home was destroyed by the Bootleg Fire, told the New York Times. “It’s biblical. It just feels like the plague and everything else.” In Colorado, mudslides set off by three days of heavy rainfall cascaded down a mountainside burned by the Grizzly Creek wildfire last year. The compound disaster blocked portions of I-70 with boulders and stranded motorists, including more than 100 forced to remain in their cars overnight. Wildfires, fueled by dry heat linked to climate change, are also raging around the Mediteranian including on the Italian peninsula and in Sicily. In Turkey, “The animals are on fire,” Kacarlar resident Muzeyyan Kacar told CNN; at least eight people have died in the more than 100 fires across the country. Wildfires and extreme heat also prompted closures and evacuations across Greece. “Welcome to global warming!” George Papabeis, a Greek-American tourist in Athens told Reuters. Farther East, at least seven people were killed in a landslide in northern India set off by heavy monsoon rains. “I am 58-years-old and I have never seen such a severe flood in my life,” Ved Prakash, a resident of Rajouri, told Reuters. (Global climate devastation: NPR; Infrastructure legislation: see coverage below; Bootleg Fire”: New York Times $; Colorado: Colorado Public Radio, AP; Mediteranian region: New York Times $; Italy: The Guardian, AP; Turkey: CNN, Axios, AP, The Guardian, AP; Greece: Reuters; India: Reuters; Climate Signals background: Wildfires, 2021 Western wildfire season; Extreme heat and heatwaves; Extreme precipitation increase)

Climate Change and COVID: Time to Face Realities. My thanks to Jim Muchlinski at The Marshall Independent newspaper for writing an Op-Ed that resonated; here’s an excerpt: “...To a large extent it’s a defiance of authority. Who is anyone to tell them that they should consider an electric car? Who is anyone to pressure them to get the vaccine? In my lifetime I’ve seen a trend toward that kind of mentality. I’ll go so far as to say that a generation ago in the 1990s the skepticism we have today probably would never have happened. People didn’t question the energy crisis or the pollution issues of the 1970s. The twentieth century public never doubted the dangers of polio, tuberculosis or measles. There were always a small handful of people with hoax claims and conspiracy theories. They were oddballs. It never caused anything like this summer’s plateau in the vaccination process…”