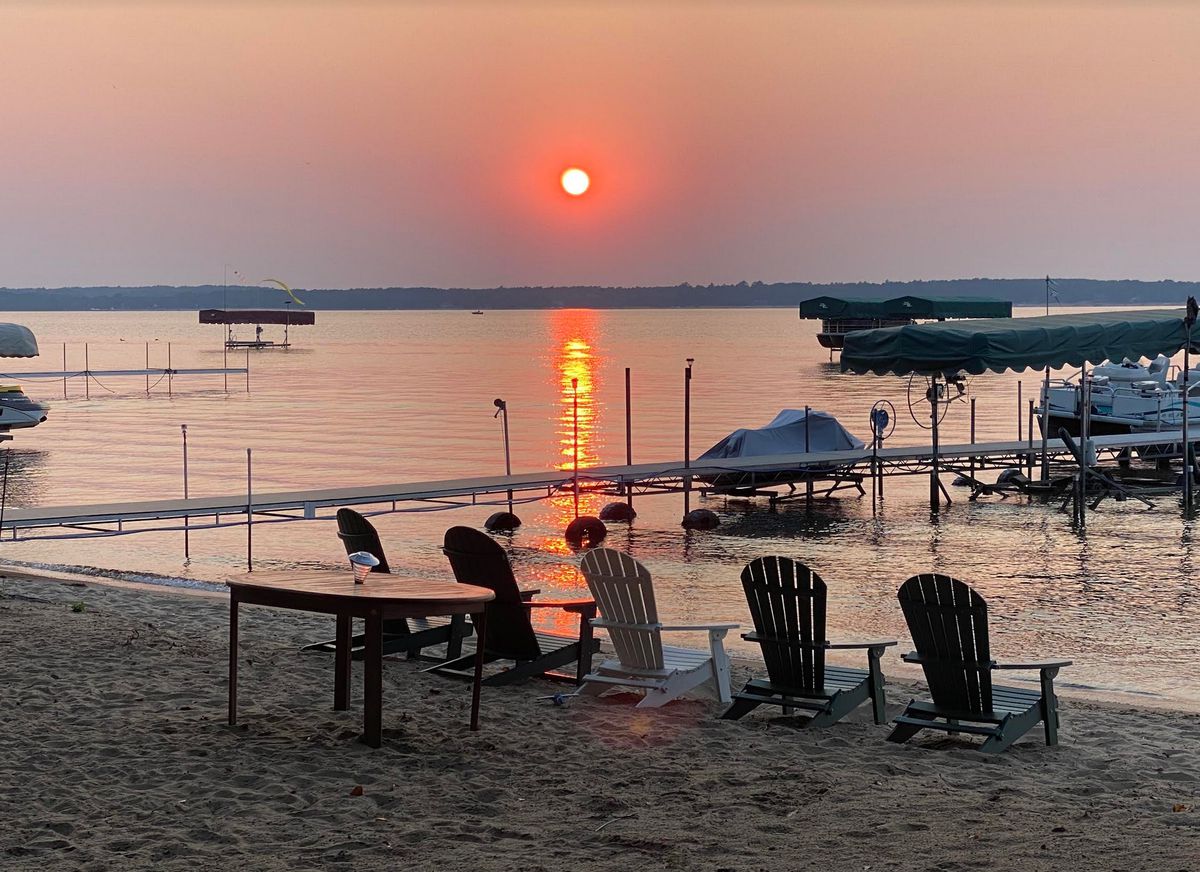 Record Warmth for Much of USA by Mid-December; 4th Costliest Hurricane Season on Record

Pacific Domination. Brief spasms of cold air, but longer spells of milder, Pacific-moderated air. That’s was the story during the 4th warmest meteorological autumn on record, a trend which may reemerge by mid-December, if you believe GFS guidance.

This Year’s Hurricane Season Was The 4th Most Expensive on Record. Marketplace has details: “The 2021 hurricane season officially ended this week. It was the second year in a row that the number of named Atlantic storms exhausted the list of storm names, and the fourth most expensive hurricane season on record. As far as hurricanes go, 2021 will be most remembered for Ida, the storm that intensified quickly in the Gulf of Mexico and came ashore in Louisiana as a Category 4 — and not just because of the damage it did there, said Benjamin Strauss at the nonprofit Climate Central. “Ida also delivered all of this rainfall all the way up in Pennsylvania, through New Jersey and New York, that did so much damage,” Strauss said. The National Oceanic and Atmospheric Administration (NOAA) estimates that Ida did about $65 billion dollars in damage, making it the most expensive storm of the season…”

2021: The Year in Climate. The Sierra Club has a good recap of a very forgettable year: “In the first weeks of 2021, extratropical cyclone Storm Filomena formed over the Atlantic Ocean and brought record-breaking blizzards and cold to the Iberian peninsula. Over 20 inches of snow fell, temperatures dipped to negative 11 degrees Fahrenheit, $1.6 billion in damages were recorded, and Madrid recorded its heaviest snowfall in 40 years. Just a month later, an historic deep freeze gripped the Texas plains. Much of the state dipped to 10 and 20 degrees below zero, and the icing-over of electrical infrastructure led to 5 million Texans losing power during the storm’s peak, many for days on end. Frozen pipes left more than 12 million in the state without access to water. The month after that, sandstorms ravaged Beijing’s air quality, turning the sky yellow and sun blue…”

A Rare Winter Wildfire is a Sign of Climate Change Lengthening Fire Season. NPR has an interview; here’s a clip from the transcript: “…RAGAR: An outlook published by the National Interagency Fire Center says more than 90% of the U.S. West is in drought, and a large swath of Montana faces above average fire potential for the rest of the month. Phil Higuera, a professor of fire ecology at the University of Montana, says climate change means late-season wildfires are becoming more frequent. PHIL HIGUERA: When we zoom out and we look across the West, one of the key statistics about our increasing fire activity is just this lengthening of the fire season. RAGAR: Research shows fire seasons are now at least two and a half months longer than they were in the 1970s...”

4 New Myths About Climate Change – And How to Debunk Them. Popular Science takes a deep dive into misinformation and industry-spin, including the myth that clean energy will hurt working-class people: “…It’s no secret that in the past, renewable energy was a far off and expensive alternative to fossil fuels. But today we know that isn’t the case: Solar and wind were the cheapest sources of energy in the world in 2020, and prices continue to drop. “Renewables present countries tied to coal with an economically attractive phase-out agenda that ensures they meet growing energy demand, while saving costs, adding jobs, boosting growth and meeting climate ambition,” Francesco La Camera, director-general of the International Renewable Energy Agency, said in June. Still, there are plenty of op-eds boldly stating that renewable energy policy will hurt the vulnerable—often to make the case for expanding fossil fuels...”

How Not to Melt Down Over Our Warming Planet. WIRED.com (paywall) has a post for people who are despairing about climate inaction; here’s an excerpt: “…Although Carter is “bewildered” by these disconnections and the ways in which society continues to work—and vote—against its own self-interest, she has not given up. Her grief and sadness have become catalysts for work at the West Virginia Climate Alliance. This trajectory is one Swedish psychology researcher Maria Ojala knows well. She has spent decades studying how young people engage over climate change and other environmental issues, and she is the lead author of the new report “Anxiety, Worry, and Grief in a Time of Environmental and Climate Crisis.” Negative emotions, the authors explain, can be “the wellspring of human action…”